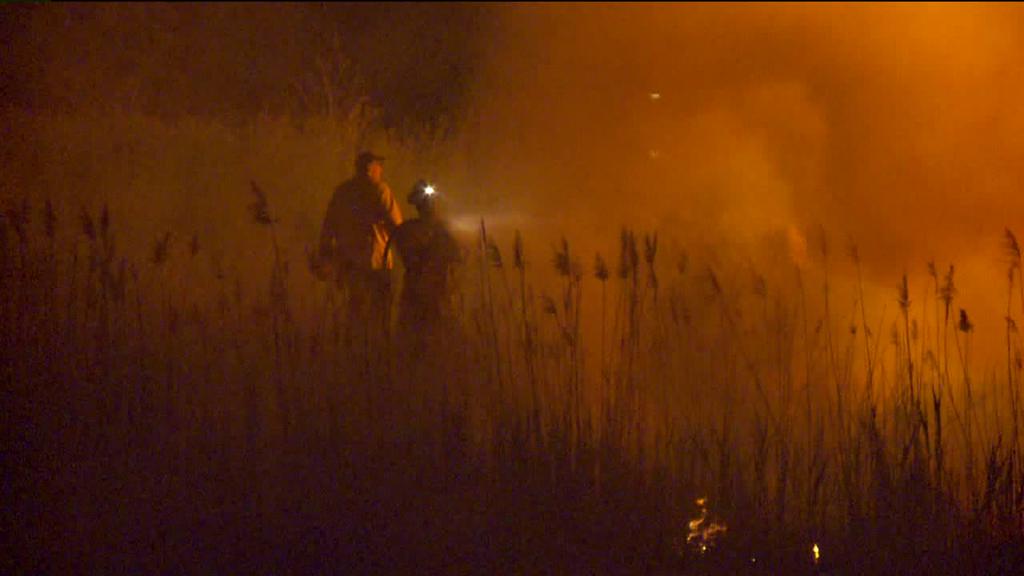 WEST VALLEY CITY, Utah – Authorities are looking for an alleged arsonist after a field fire burned a couple of acres in West Valley City.

An officer first saw the fire during a traffic stop just before midnight near 3200 S. and Decker Lake Dr.

Firefighters initially struggled to put out the flames because the closest fire hydrant at a nearby apartment complex wasn’t working.

As the fire burned east, crews were able to reach the blaze from Decker Lake Blvd.

No buildings were threatened.