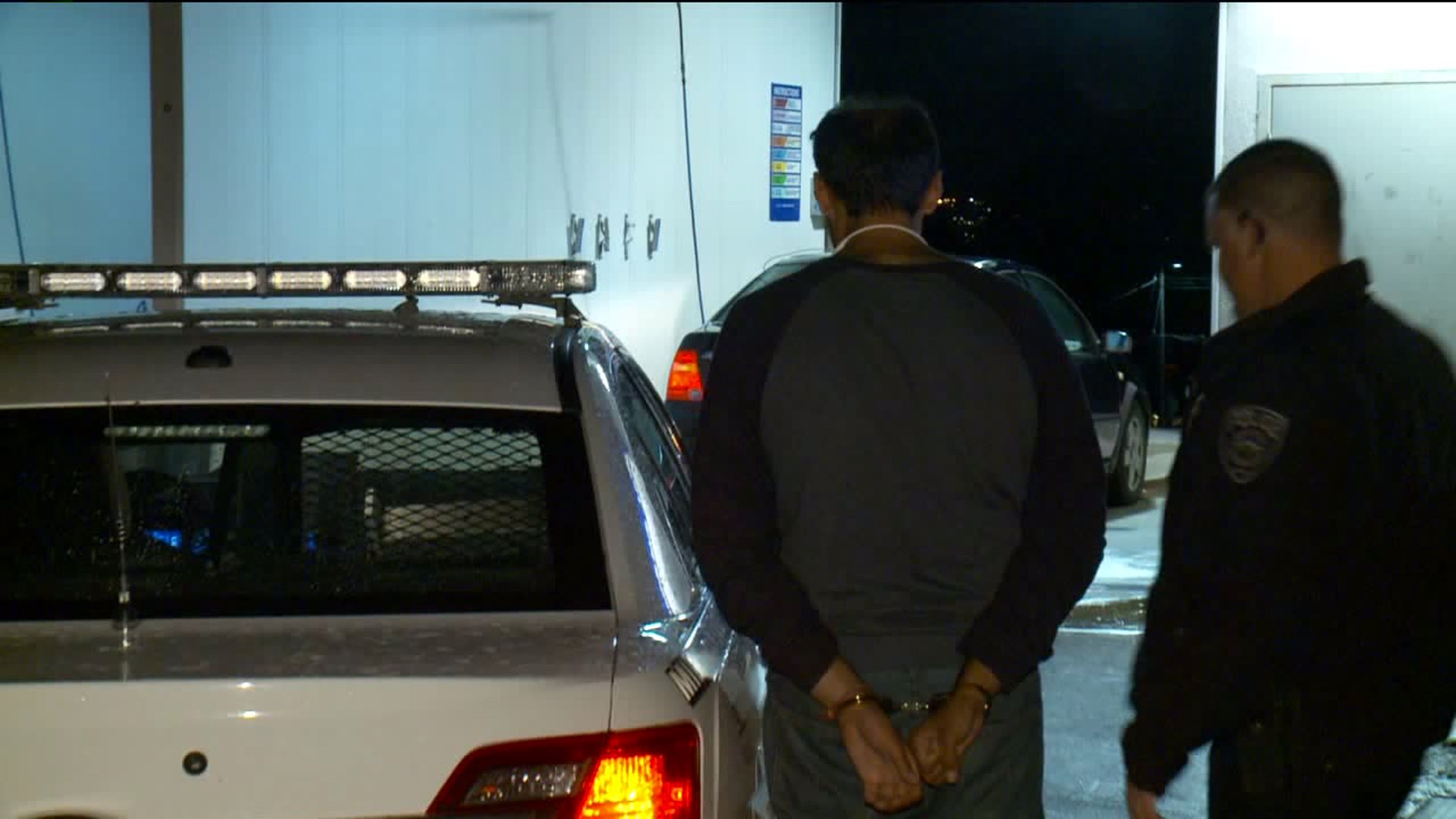 MILLCREEK, Utah – Officers took two suspects to the cleaners after they allegedly tried to clean out a few businesses in Millcreek overnight.

A lack of criminal common sense allowed police to quickly catch up to the suspects.

Authorities were called about a suspect who flashed a gun and demanded money at a Check City on 3300 S. at about 10 p.m.

Officers said a man matching that suspect’s description then went to a smoke shop on 3300 S. and stole cash and cigarettes.

Police said the suspect was seen leaving in a dark sedan.

Officers spotted a dark sedan with the matching licence plate number in a car wash soon after.

Since it was pouring rain, police said they found it odd and decided to investigate.

They found the two suspects, 41-year-old Marc Kammerman and 28-year-old Manmeet Bhatia, and arrested them for suspicion of armed robbery.