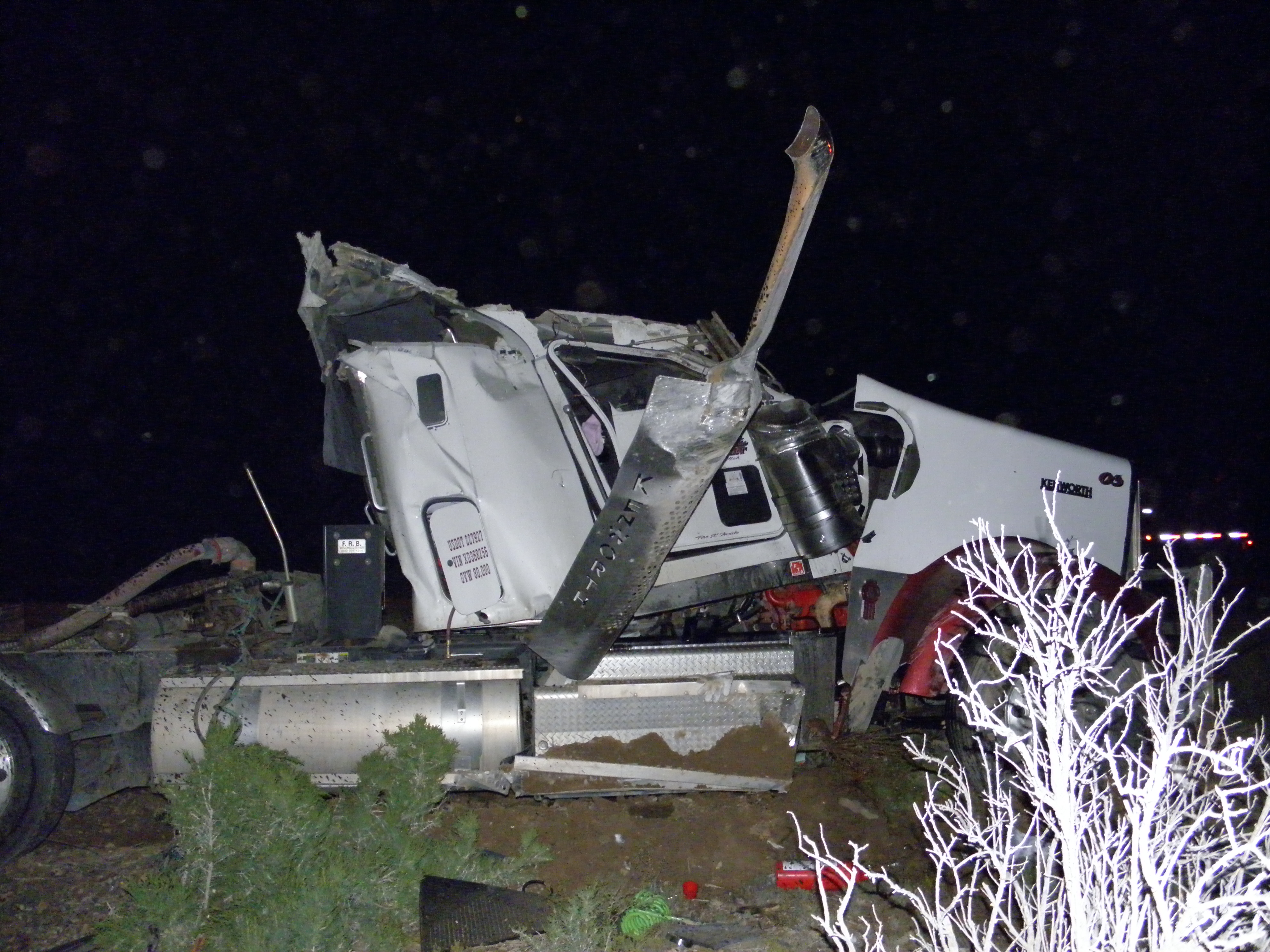 According to information from the Utah Department of Public Safety, the crash occurred at about 8 p.m. Saturday on Wells Draw Road, which they described as being a country road about 8.5 miles south of State Route 40 in Duchesne County.

The driver of the semitrailer was going too fast for the curve in the road, and the vehicle rolled. Both tanks ruptured and spilled the majority of the oil inside onto a dry riverbed. The information from DPS states 286 barrels were being carried, which according to standardized measurements (42 gallons per barrel) is about 12,012 gallons of crude oil.