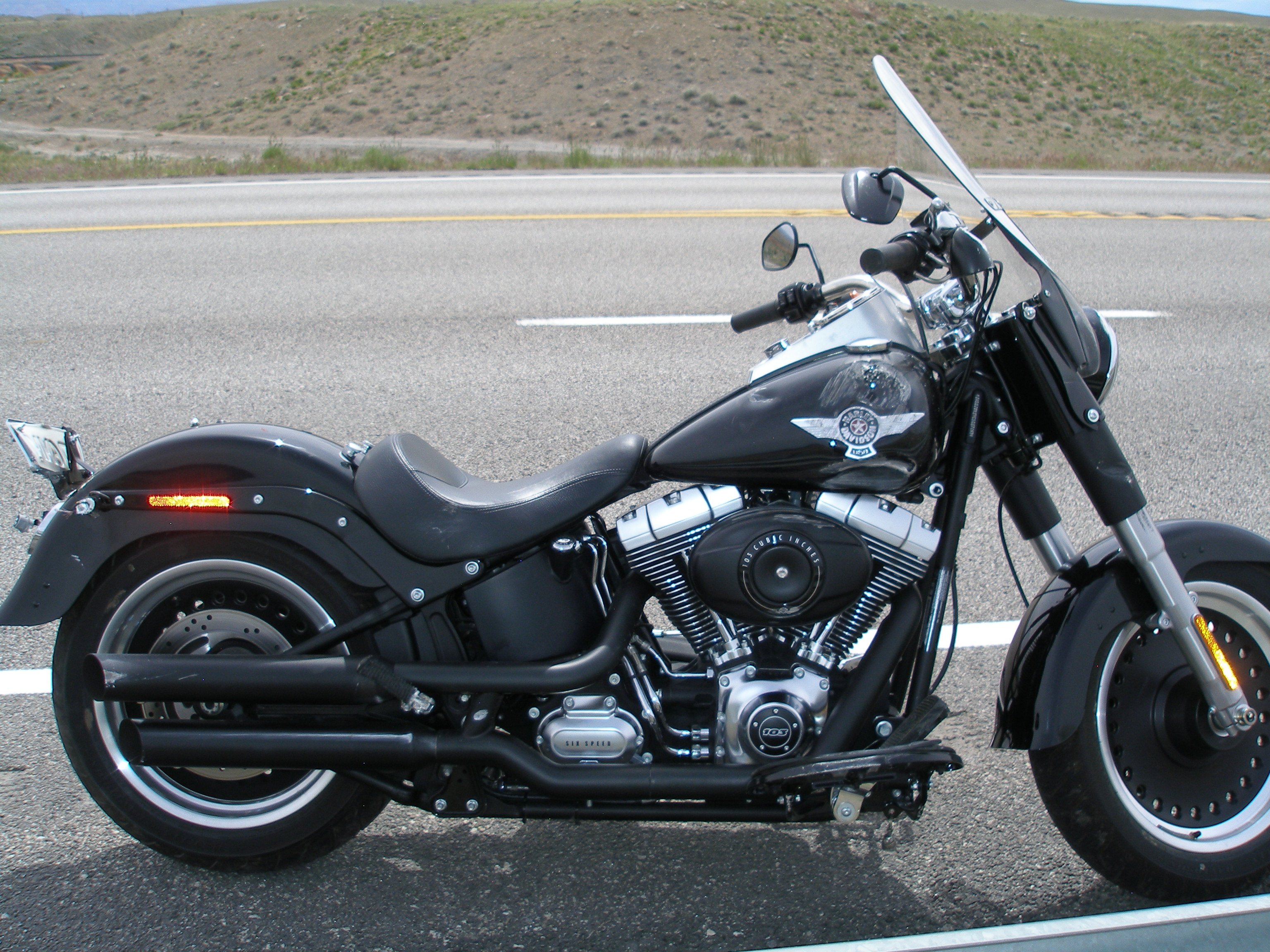 CARBON COUNTY, Utah – A woman riding a motorcycle on State Route 6 in Carbon County was killed after wind turbulence from a passing vehicle caused her to lose control and strike a guardrail.

According to information from the Utah Department of Public Safety, the crash occurred on State Route 6 near mile post 270 around 2:52 p.m.

A motorcycle was traveling west when, “…wind turbulence from a passing vehicle caused it to lose control. The motorcycle went off the right edge of the roadway and struck a guardrail.”

The motorcyclist was thrown from the vehicle and she struck the guardrail, which caused fatal injuries.

The victim was identified as 51-year-old Judy Jones of Price, Utah. It was not clear if she was wearing a helmet.

There were no other reports of injuries in connection with the crash.