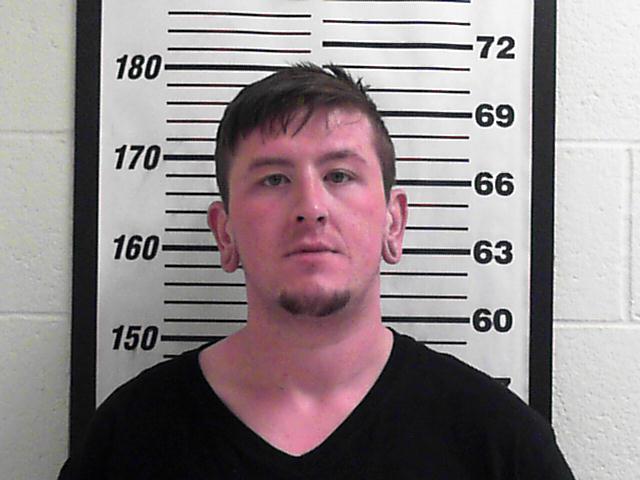 BOUNTIFUL, Utah — Bountiful police detectives have arrested three men in connection with a series of burglaries in Davis, Salt Lake and Utah counties.

Police said 51-year-old Joe Hernandez, 26-year-old Isaac Hernandez and 25-year-old Thomas Blymiller are connected to as many as 33 burglaries throughout the three counties.

According to a news release, detectives recovered hundreds of costume jewelry items in the course of their investigation. Some of the recovered items have been returned to their owners, but detectives are still working to identify victims.

Victims who believe they may own property recovered by police should contact the detective handling the case in their jurisdiction. Anyone with information that may help police in their investigation is asked to email Bountiful detectives at killian@bountifulutah.gov