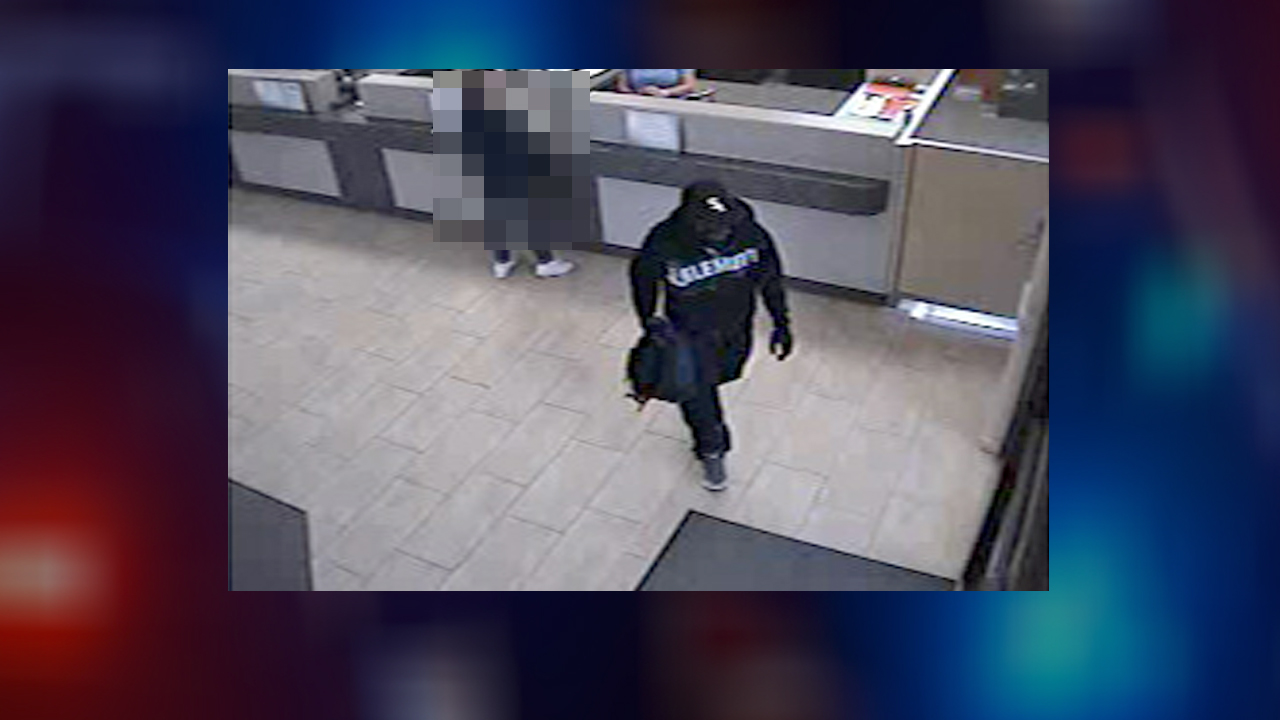 SALT LAKE CITY — A masked man dressed all in black robbed a bank Friday afternoon, and police are hoping surveillance images from the bank and the public’s assistance will lead them to the suspect.

Don Hudson, Unified Police Department spokesman, said the suspect entered a Chase Bank, 6275 South Highland Drive, around 3:30 p.m. Friday and demanded money. The man did not display or imply that he had weapons.

The man was given an unknown amount of cash, and he fled the scene on foot. No getaway vehicle was observed.

The suspect was wearing black pants and a black shirt as well as a mask and hat in black. He is pictured above.

Anyone who recognizes the man or who has information about the alleged robbery is asked to contact police at 801-743-7000.