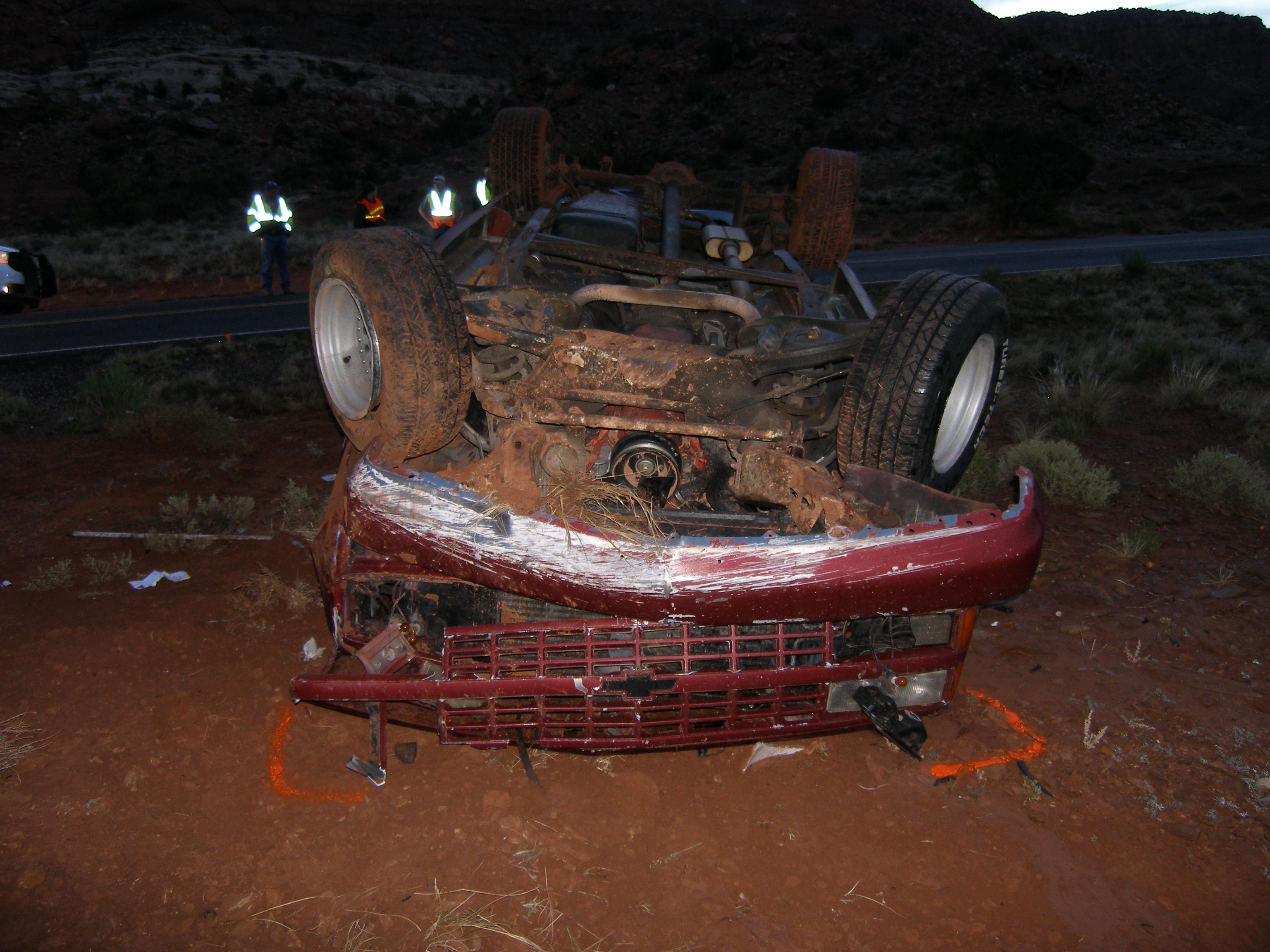 The accident occurred near Torrey just outside Capitol Reef National Park on State Route 24 at about 2:36 a.m. near mile marker 76. Michael W. Anderson, 54, was traveling east when he drifted left in a right-hand bend, according to Utah Highway Patrol.

Anderson over corrected and went off the road to the right. His truck traveled up an embankment then began to roll, according to UHP.

Anderson was not wearing a seat belt and was ejected from the truck. He was killed on impact, according to UHP. The 54-year-old man was the sole occupant of the vehicle.

UHP is investigating alcohol as a possible factor in the crash.

The fatal crash comes as Memorial Day Weekend marks the beginning of what the Utah Department of Transportation calls the “100 Deadliest Days” on Utah roadways. State officials urge drivers to buckle up, use caution, avoid distractions and never drive under the influence. For more information on the goal of achieving “Zero Fatalities” on Utah roadways and safety tips, click here.