UTAH COUNTY, Utah - A mother and daughter are in the hospital after colliding with an SUV in Utah County Monday night.

The mother is seriously injured but is expected to recover.

Sadly, the prognosis is not as bright for her 16-year-old daughter, a high school sophomore.

Authorities were called to the crash at about 7 p.m. near Highland at 11800 North and Highland Blvd.

Officials said the two women, Christine Anderson and her daughter Maylee, were driving a rented Nissan Versa when they pulled in front of a Jeep.

Mcrae said the driver, Maylee, was suffering  from heart failure when paramedics arrived but they were able to get her heart beating before she was airlifted to Utah Valley Medical Center.

The passenger, Christine, was airlifted to Intermountain Medical Center in serious condition.

The driver of the Jeep suffered non-life threatening injuries.

The family has set up a GoFundMe link to help cover the medical care costs.

The father and husband, Stewart, has set up a Facebook page where he is posting updates about the conditions of his wife and daughter. 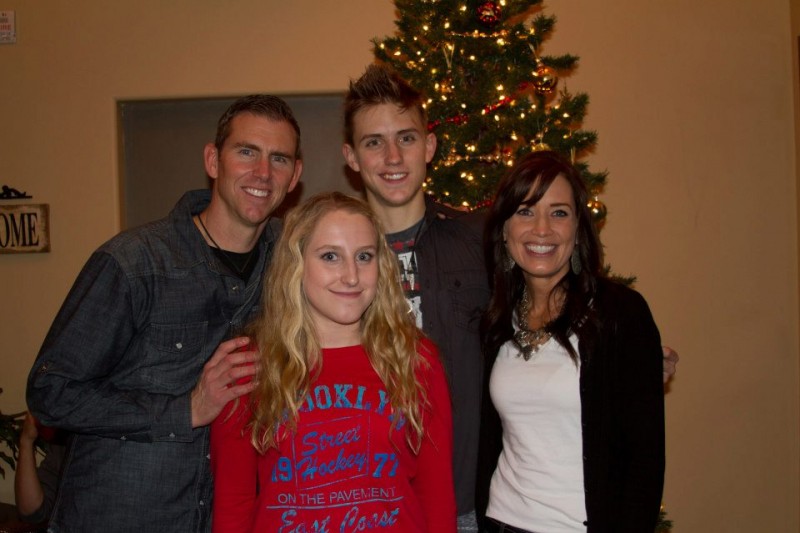