Man dead, brother injured after rollover crash on I-80 in Tooele County 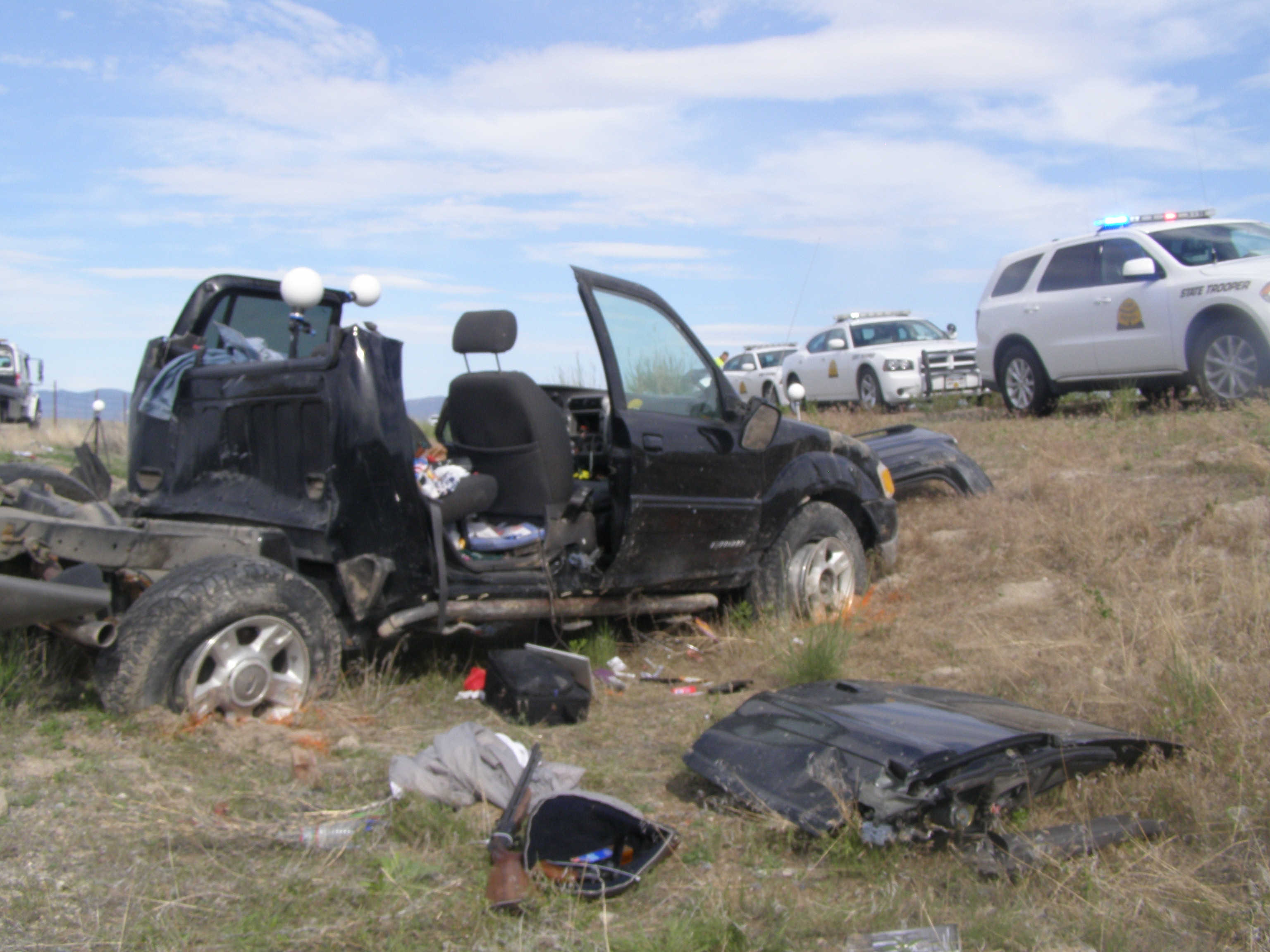 TOOELE COUNTY, Utah — A man was killed and his brother suffered injuries Saturday after the vehicle the pair was traveling in drifted off the road, over-corrected and then rolled on I-80 in Tooele County.

According to the Utah Highway Patrol, the crash occurred around 2:31 p.m. as a Ford Explorer was traveling westbound on I-80 near mile marker 47 in Tooele County.

The 71-year-old male driver over-corrected after the vehicle drifted off the road to the left, which caused the vehicle to roll. The passenger, a 47-year-old male, was unrestrained and was ejected during the crash. The driver, who was wearing a seat belt, remained in the vehicle.

The passenger, 47-year-old Ryan David Sorenson of Provo, suffered fatal injuries. The driver was taken to Intermountain Medical Center and was suffering from neck and back pain.

It was not clear what caused the vehicle to drift off the road initially. FOX 13 News will have more information as it becomes available.

This is one of at least three fatal crashes to occur in Utah Saturday. A man suffered fatal injuries in a motorcycle crash on SR-199. Another crash at Mountain View Corridor left one dead and another in serious condition.