Mother dies after boyfriend allegedly hit her with car during argument

SALT LAKE CITY - Officials said a mother has died after her boyfriend allegedly ran over her with his car during an argument last month.

Police said 24-year-old Audrianna Mains was rushed to the hospital with life-threatening injuries May 21 after the incident at their home near 150 W. Mead Ave.

Authorities said they are now investigating the altercation as a homicide.

According to Salt Lake City Police, 29-year-old Anthony Vigil got into his car and ran over Mains during the argument and then ran. 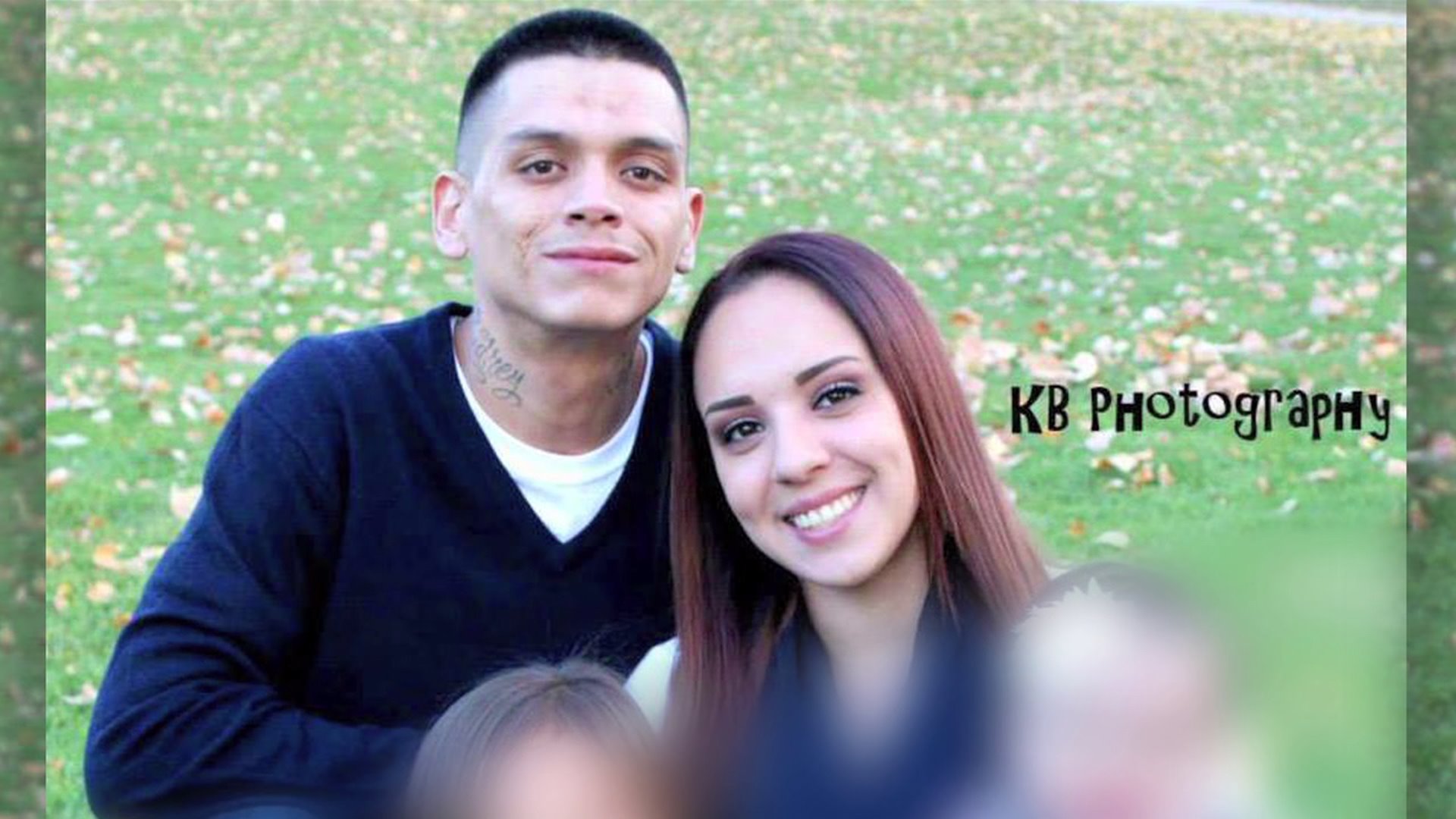