The Patriot Act provisions have expired: So what happens now? 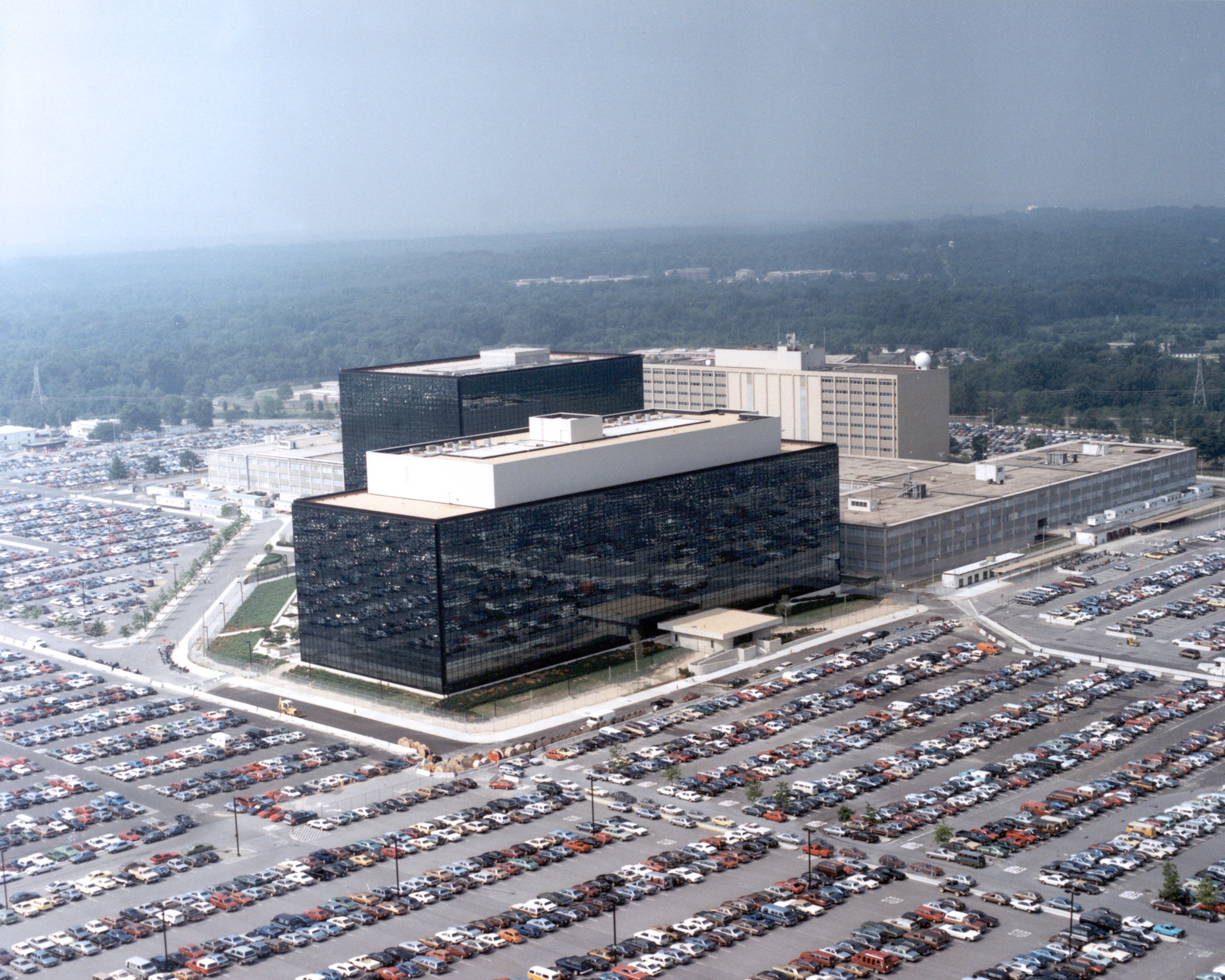 WASHINGTON – The U.S. government on Monday found itself with fewer tools to investigate terrorism — at least temporarily — after the Senate let provisions of the Patriot Act expire Sunday night.

While officials warned of national security risks, it is clear that the lapse will not come close to debilitating counterterrorism efforts.

The Senate entered a debate period late Sunday on the Patriot Act that pushed beyond the midnight deadline, effectively ending three provisions of that law, including the National Security Agency’s bulk data collection program.

The lapse was a huge victory for privacy hawks who have called for changes to that program and others under the Patriot Act since Edward Snowden first blew the lid off the NSA’s domestic surveillance programs in 2013.

The National Security Agency officially shut down the bulk metadata collection program officially at 7:44 p.m. Sunday night, a senior government official told CNN. Officials had previously indicated they would shut the program down around 8 p.m. to ensure all procedures were in place before midnight military time.

The Senate is expected to restore the expiring authorities midweek, but here’s what we know will change between now and then:

What counterterrorism tools does the U.S. lose?

The biggest and most controversial is the government’s sweeping powers under Section 215 that allow the NSA to collect telephone metadata on millions of Americans and store that data for five years. That is, for the time being, gone.

Law enforcement officials also won’t be allowed to get a roving wiretap to track terror suspects who frequently change communications devices, like phones. Instead, they will need to get individual warrants for each new device.

And third, the government loses a legal provision allowing it to use national security tools against “lone wolf” terror suspects if officials can’t find a connection to a foreign terror group such as ISIS, for example. But that provision has never been used, the Justice Department confirmed.

The House overwhelmingly passed a bill, the USA Freedom Act, that would make big changes to the first, but leave the latter two provisions intact.

So those tools are now completely gone?

FBI and NSA officials are allowed to continue using Section 215 and the roving wiretap provision in investigations they began before the June 1 expiration date.

Any new investigations will have to go without the roving wiretaps and the ability to petition the secret FISA court for warrants to seize business records, like telephone metadata, in terrorism cases. That court was established under the Foreign Intelligence Surveillance Act to provide warrants in national security cases.

The NSA’s bulk metadata collection program was actually slated to end at 8 p.m. ET Sunday to ensure the government is in compliance with the deadline by midnight in military time as well.

The process of winding down that program was ongoing last week, and the NSA was slated to cut off its connections to telecommunications companies starting at 4 p.m. ET Sunday.

Why is it such a long process?

Officials said the government began “winding down” the bulk data collection program during the week leading up to the deadline.

A U.S. administration official who spoke to CNN on the condition of anonymity to discuss sensitive information said “taking down the system” involves shutting off inputs between telecom companies and U.S. intelligence, “bringing down servers” and configuring “our monitoring software” to keep officials from accessing any data at telecommunication companies.

“We lock the system down so that there is no chance that data comes or data could be accessed during that time frame,” the official said.

“Really it’s about just letting them know that on midnight on the 31st, they’re not going to be able to provide the legal documents and the warrant and we’re not going to give them anything,” the telecommunications company official said.

The Justice Department official pointed to “legal and technical processes that need to occur” for the program to shut down.

So could America be less safe?

Director of National Intelligence James Clapper said in a statement on Friday the United States “would lose entirely an important capability that helps us identify potential U.S. based associates of foreign terrorists.”

But opponents aren’t convinced. Instead, they’re determined not to let fears over national security trump civil liberties and privacy concerns.

The American Civil Liberties Union said Thursday that “efforts to short-circuit reform efforts should not be allowed to succeed.”

“Allowing the provisions of the Patriot Act to sunset wouldn’t affect the government’s ability to conduct targeted investigations or combat terrorism,” the ACLU said. “The government has numerous other tools, including administrative and grand jury subpoenas, which would enable it to gather necessary information.”

What are the facts on the expiring capabilities?

As it stands, several official review boards — including a presidential review group and a government privacy oversight board — found that the bulk metadata collection program was not essential to thwarting a single terror plot.

The Obama administration endorses the plan under the USA Freedom Act to transform that program.

The roving wiretaps provision that can be used in terrorism cases is used less than 100 times per year, but officials could be in a bind when it comes to new investigations.

Authorities could still obtain standard wiretaps on a suspected terrorists’ phone, but a new phone requires a new warrant.

Justice Department spokesman Marc Raimondi said the top-secret nature of the investigations make even that a challenge.

“When we’re chasing a terrorist or a spy, almost everything we have is highly, highly classified. Normal courts are not set up to handle that,” he said.

Officials say the rising threat of lone wolves — including those inspired by ISIS, but not ordered — raises the need to maintain that provision of the Patriot Act.

But they concede the provision had not been used, even as the FBI has increasingly focused its efforts on lone wolves.

– By: Jeremy Diamond, CNN’s Pamela Brown contributed to this report.