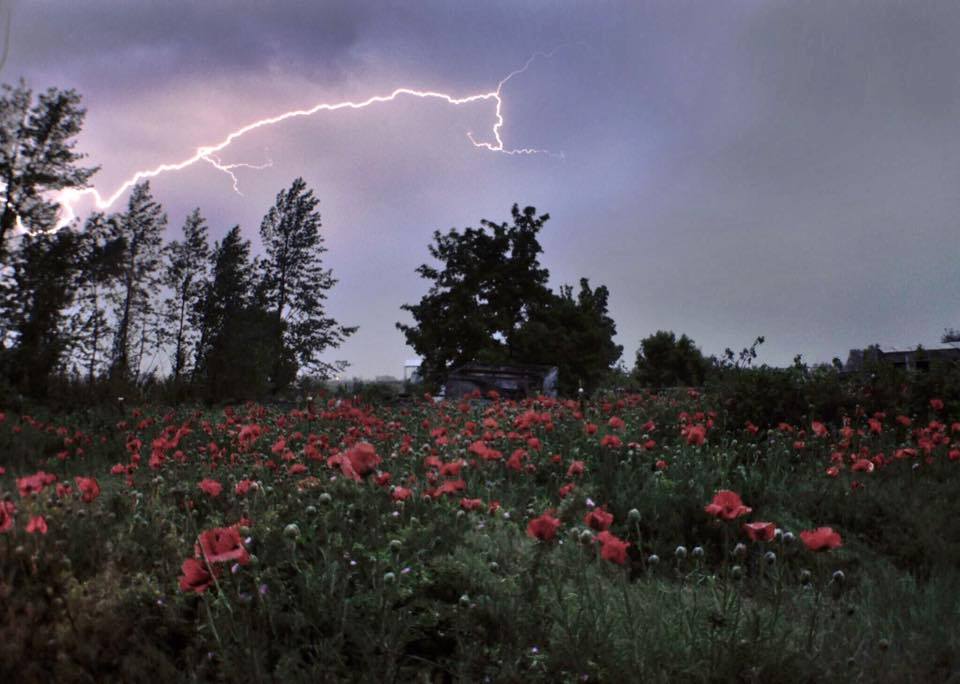 NORTHERN UTAH – A severe thunderstorm warning was issued for central Salt Lake and eastern Davis counties Wednesday night, and gusts of wind in excess of 70 mph were reported.

According to the warning from the National Weather Service, the thunderstorms were detected on radar at 8:40 p.m. and the warning was in effect until 9:30 p.m. Wednesday.

The warning states the storms would be capable of producing “destructive winds in excess of 70 mph. These storms were located along a line extending from 9 miles west of West Bountiful to Cottonwood” and were moving northeast.

A sensor in West Jordan reported a wind gust of 71 mph, according to the National Weather Service.

Click here to track the weather with our interactive maps and radar.