SOUTH JORDAN, Utah - A family of four is out of a home after a fire overnight.

Officials said the fire spread to the kitchen before crews got it under control.

According to officials, the fire alarms alerted the family to the fire and they were able to safely get out of the house.

Firefighters said an 18-year-old woman suffered minor smoke inhalation and was treated at the scene. 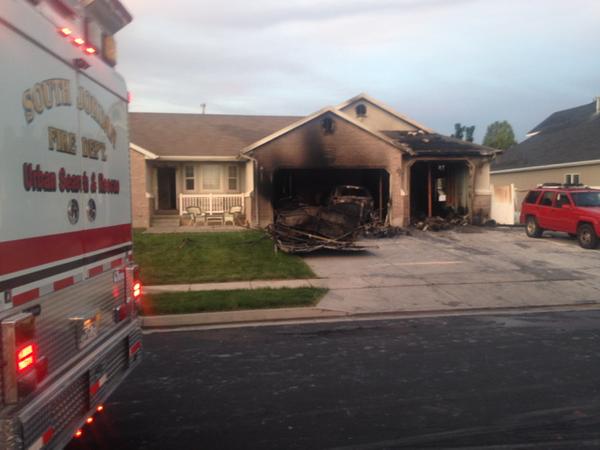