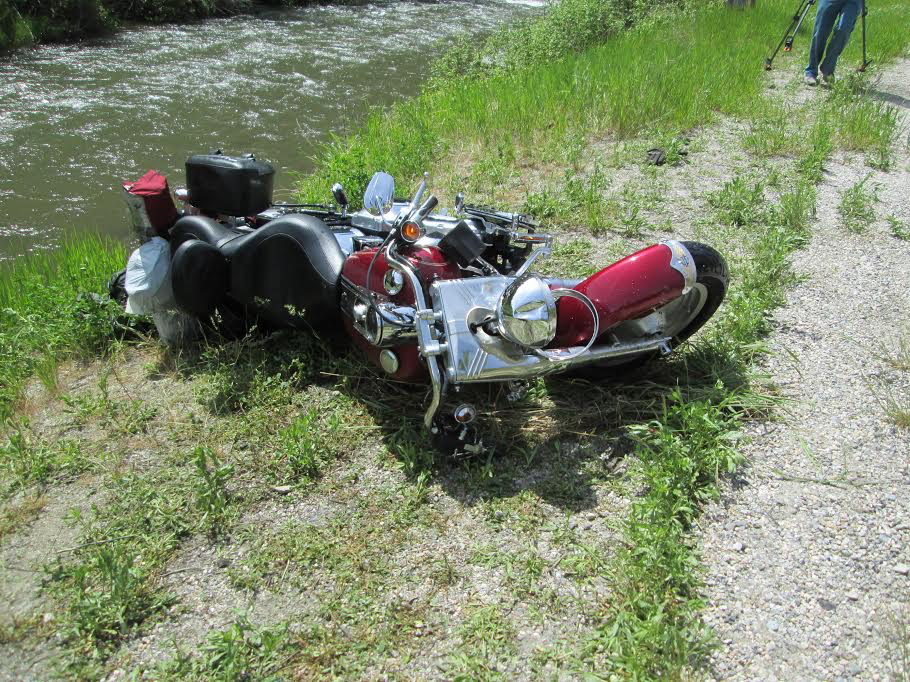 LOGAN CANYON, Utah – A man suffered fatal injuries after a motorcycle crash sent him into the Logan River Thursday.

According to information from the Utah Highway Patrol, three motorcyclists were traveling north east through Logan Canyon on State Route 89 near mile post 474 when the rear motorcyclist failed to negotiate a curve to the left.

The motorcycle went off the road and landed in the Logan River, and police stated the man “landed face up in an area where he was not completely submerged.”

The man’s companions turned around after seeing the crash, and they pulled the man from the river. After immediately recognizing he wasn’t breathing, they began CPR but were unable to revive him.

The driver, who was wearing a helmet, died.

Police identified the man as 50-year-old Kenneth Lollar of Roy and said he is a retired Air Force veteran.