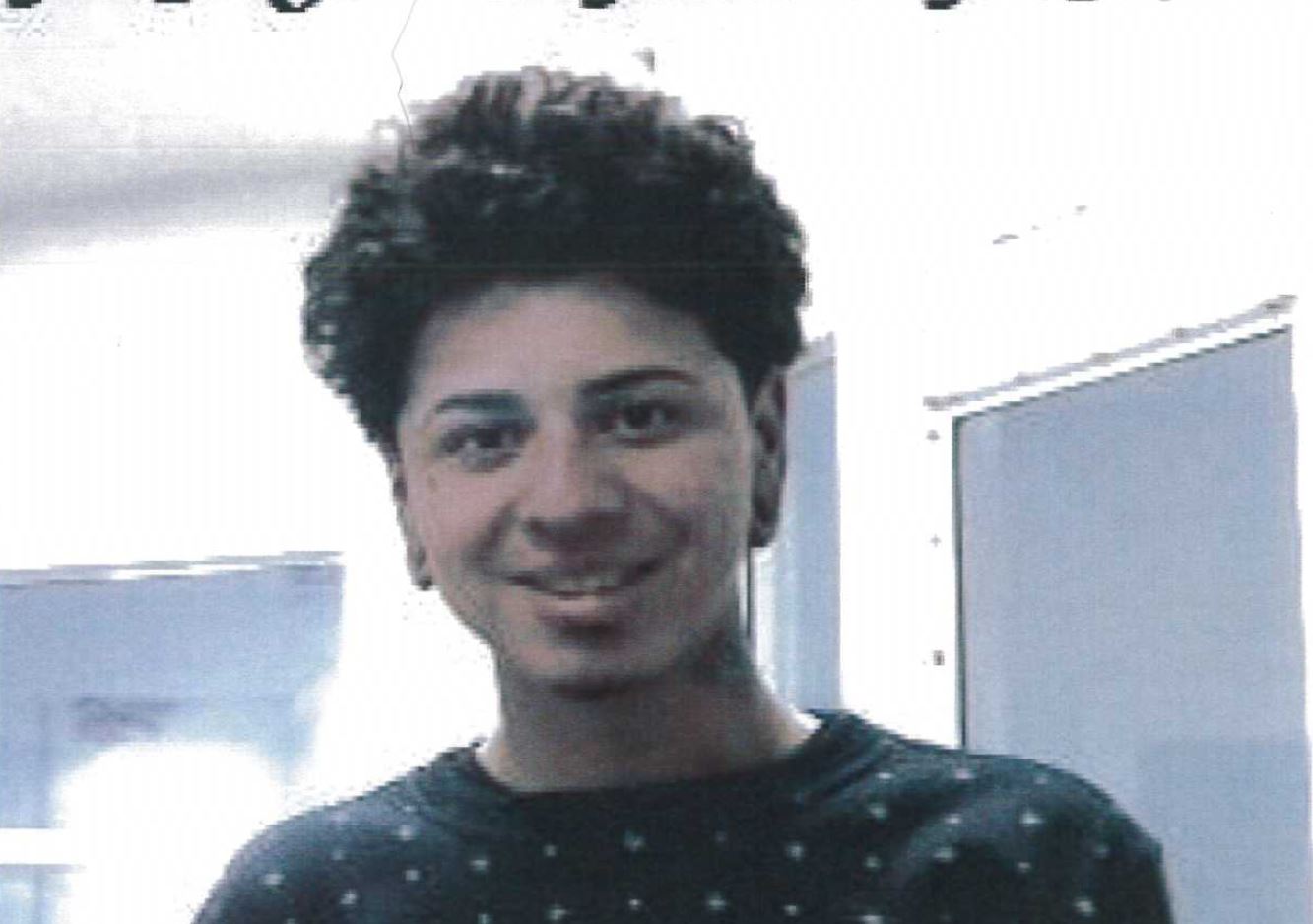 According to information from the South Salt Lake Police Department, police were dispatched to the detention center around 1 p.m. Saturday after the two boys escaped by crawling underneath one security fence and then going over a second.

The release states both boys are from Honduras and are being housed at the detention center.

One teen is Yuvine Eusada-Alvares, who is described as being 5-feet tall and weighing 100 pounds. He has black hair and brown eyes.

The second teen is Jonathon Grandes-Maves, who is described as being 5-feet 7-inches tall and weighing 120 pounds. He has black hair and brown eyes.

Both are 17 years old and were last seen wearing standard detention clothing consisting of blue pants, a gray T-shirt and white shoes.

Ashley Sumner, a spokeswoman for the Department of Human Services, said they don’t normally reveal the names of juveniles in situations such as this, but in this case they felt it was necessary to get the police and public involved in the search. Sumner said while she could not reveal the details of why the teens were being held, she said people should use caution and not approach the teens if they see them but should instead call police.

Anyone who sees the teens or who has knowledge of their whereabouts is asked to call South Salt Lake Police Dispatch at 801-840-4000. All calls are confidential, and tipsters may remain anonymous.