Boy on scooter in serious condition after crossing against light, getting hit by car 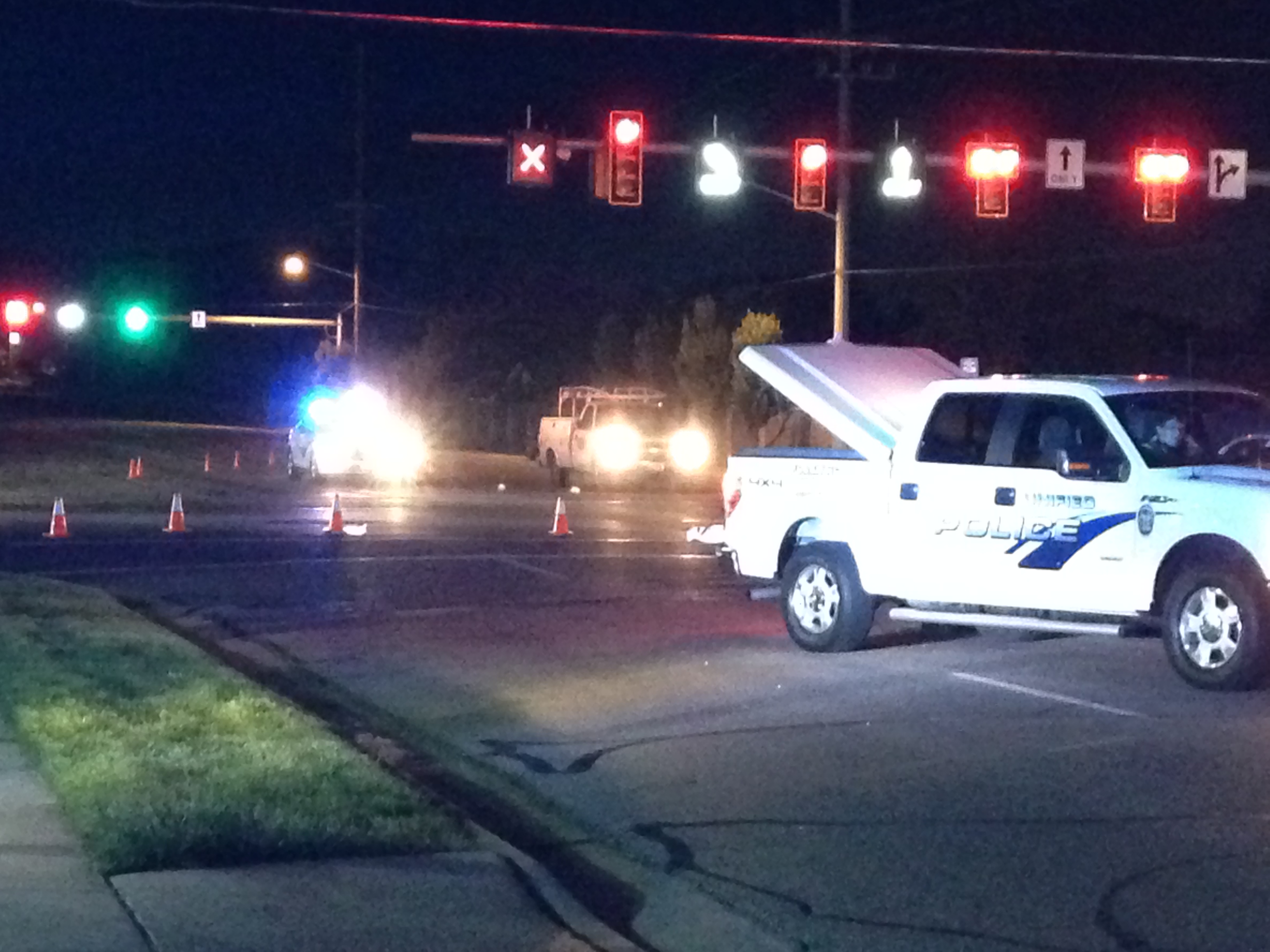 TAYLORSVILLE, Utah – An 11-year-old boy who crossed the street against the light and was hit by a car has been upgraded from critical to serious condition Monday.

Authorities said he suffered critical injuries Sunday night after he crossed an intersection against a light, kept going after one car swerved to miss him and then was hit by a second vehicle.

Lt. Justin Hoyal, Unified Police Department, said the collision occurred in the area of 3200 West and 5400 South in Taylorsville. FOX 13 News first heard reports of the crash just before 10 p.m.

Hoyal said the 11-year-old boy was riding a scooter and was out with two friends.

The boy told his friends he was going to try to cross at the intersection’s crosswalk despite going against the light, and the other two children stayed put.

As the boy was crossing, one vehicle swerved and missed the child. The boy kept going, and he impacted another vehicle that was passing–striking the driver’s side door. Hoyal said the boy suffered critical injuries in the crash.

The driver of the vehicle the boy impacted remained at the scene and has cooperated with police. FOX 13 News will have more information as it becomes available.