Suspect in apparent Utah murder-suicide had history of violence

MURRAY, Utah - A military veteran from Murray with a history of violence was given a second chance to turn his life around, but instead he ended up killing his fiancée, their 2-year-old son and then himself.

Three other children, from Salazar’s previous marriage, were also home. They escaped without injury. Salazar was arrested back in August for threatened to kill these same family members.

According to court documents, “Ms. Salazar awakened to find the defendant pointing a shotgun at her. The defendant told Ms. Salazar he wanted to kill her, her children and himself.”

Reeves was facing five counts of aggravated assault and four counts of domestic violence in the presence of a child. In January he was given a plea deal and placed in Veterans Court. If he had completed the 36-month course all charges would have been dropped.

“We are dealing with people with very serious issues and we are providing them with what the research tells us is the very best approach and the very best intervention,” said Richard Schwermer.

According to leaders in Veterans Court, Reeves was meeting all his commitments and had been participated in the program as recently as Thursday.

“Veterans Courts are part of what we refer to as problem solving courts, the idea is instead of just process the case we try to solve the problem,” Schwermer said.

Those who work in the domestic violence field aren’t surprised Reeves relapsed.

“The chances are very high they will act out again if there has been a past incident of physical assault, the chances of it increasing are huge,” said Keri Jones-Fonnesbeck, YWCA Chief Program Officer.

The YWCA also said when you add the fact that there was a gun in the apartment, Salazar’s chances of being killed were increased even more. They said victims and survivors of domestic violence need to assess the risks when living with an abuser.

“You may not be ready to leave your partner, you may not be ready in pursuing charges, but that’s fine, come talk to somebody, let us safety plan with you, let us look at your plan, and help you figure out what are the safe steps for your family,” Jones-Fonnesbeck said. 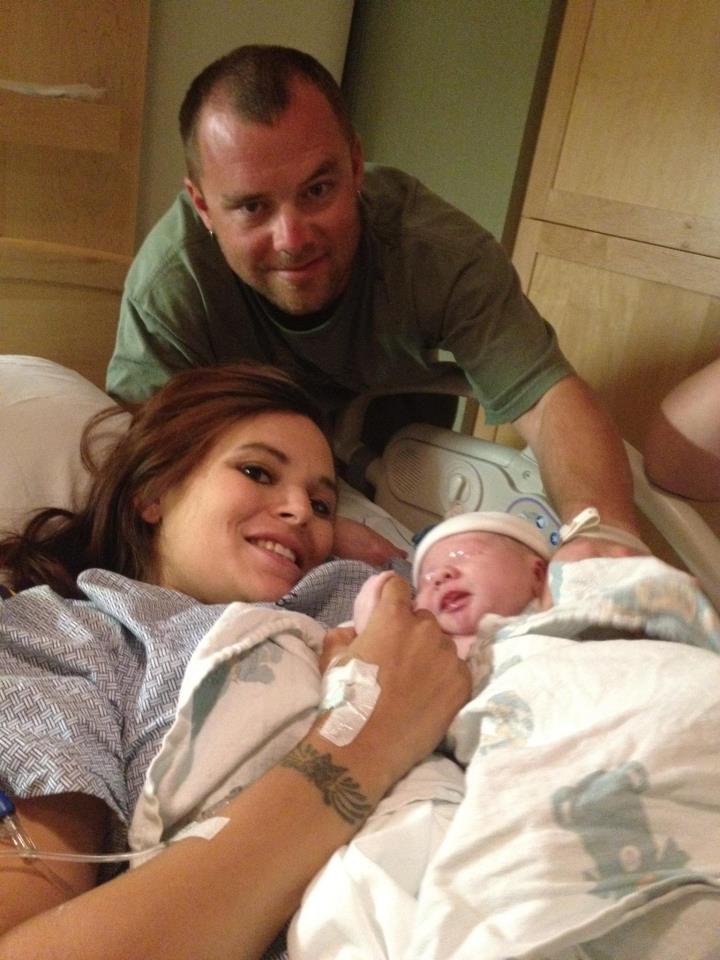