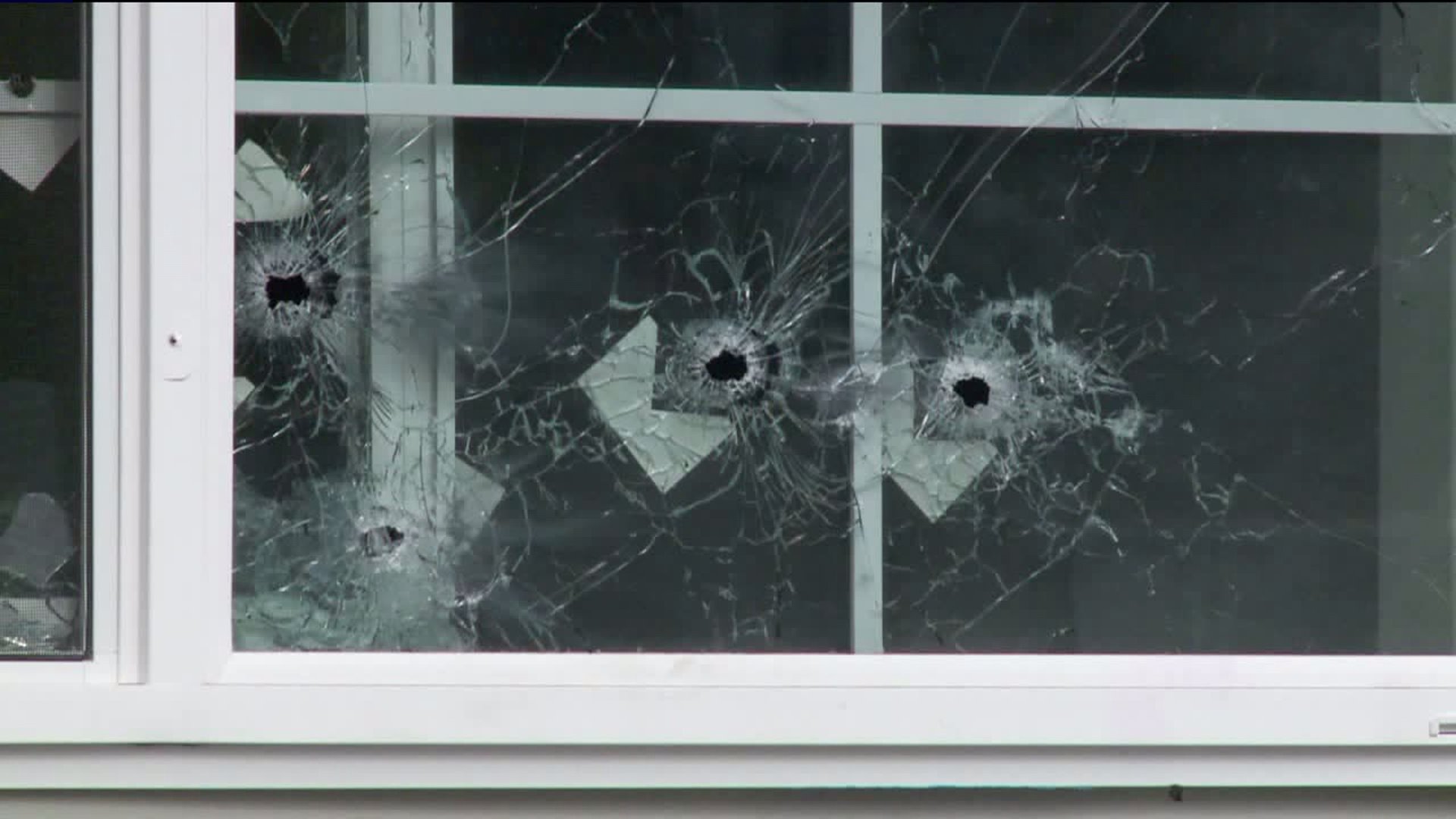 SALT LAKE CITY – Officials are investigating after a woman said someone fired multiple shots into her home overnight.

Police said the shooting at about 3 a.m. could be gang-related on 900 N. near Redwood Rd., not far from Escalante Elementary.

A window on the home’s ground floor is riddled with bullet holes and officers said they found 20 to 30 shell casings on the road.

The woman who lives in the home said the shots woke her and she called 911.

She and her child were not injured.

Witnesses told police they saw two Polynesian men standing in the street shooting at the house and then leaving in a gray or light brown car.

Authorities are asking for the public’s help with any information that could lead them to make an arrest.