One teen killed, others injured in Utah County rollover accident

LEHI, Utah - A rollover crash in Lehi killed one teenager and injured others late Thursday night.

Officials said the vehicle involved had been traveling at least 50 mph, but the speed limit along the narrow, winding road is 20 mph.

A passerby witnessed the crash and approached the scene to find four of the six teenage occupants in an SUV had been thrown from the vehicle.

According to a news release, that witness stayed at the scene and administered CPR to the driver until Lehi Fire Department Paramedics arrived.

A statement from the Utah County Sheriff's Office said the driver, 17-year-old Maryah Edwards, was thrown from the vehicle and died at the scene.

Police said the other victims, three girls and two boys, had a variety of injuries.

The statement also said 17-year-old Jayden Farrell was thrown from the vehicle and suffered numerous injuries, including a broken back and neck.

Jayden was taken by helicopter to Intermountain Medical Center in Murray, where he underwent surgery to relieve presssure on his brain.

Deputies said a 17-year-old girl riding in the front seat was the only one who was wearing a seat belt and she suffered only minor injuries.

Utah County deputies are continuing their investigation to determine if alcohol or drugs were involved. 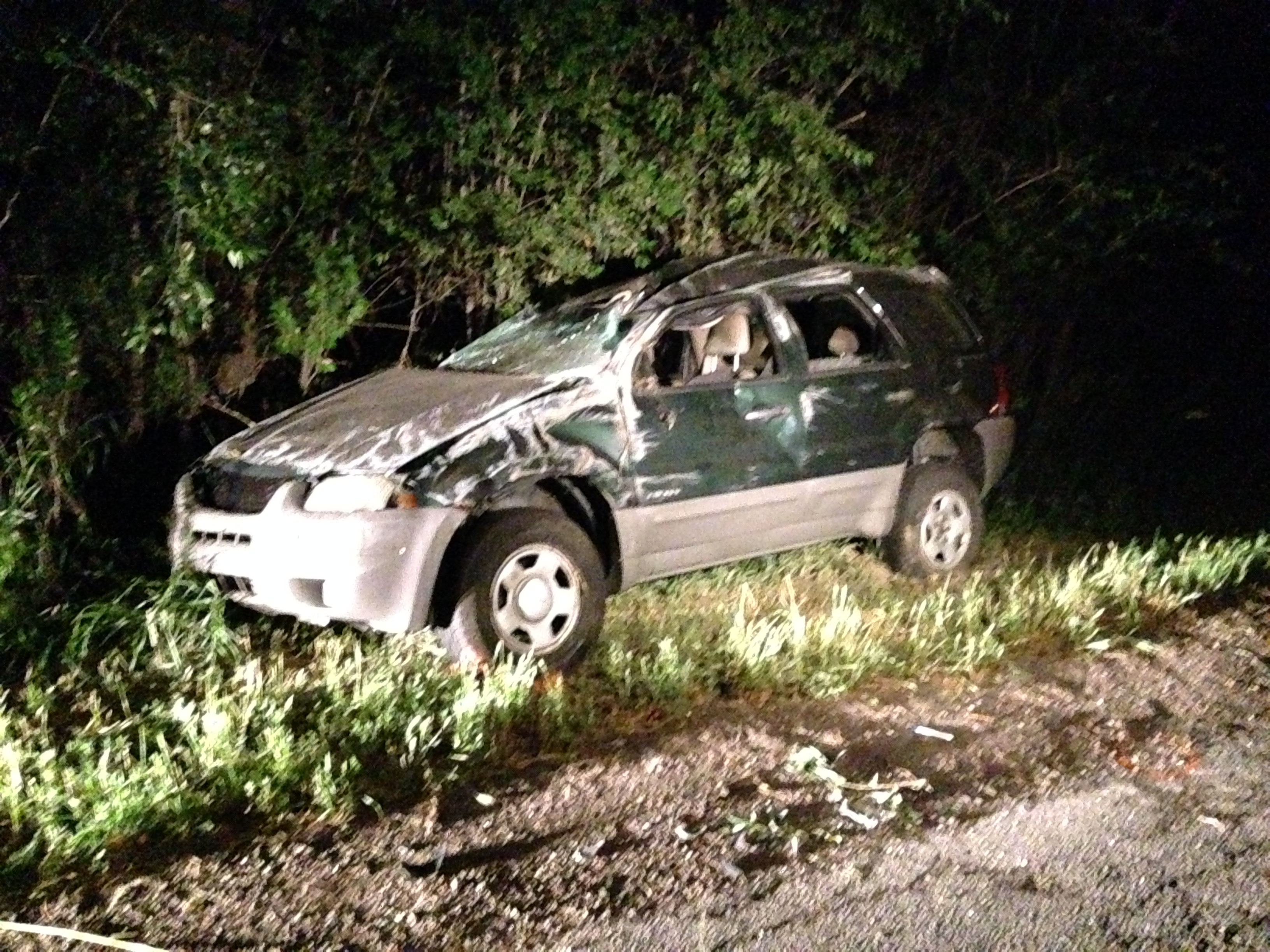