PAYSON, Utah -- One person is dead after a house fire in Payson Monday afternoon.

Fire crews responded to the blaze at the 500 South block of 600 East late Monday afternoon. The victim was found dead at the scene, said Lt. Bill Wright with Payson police. It is unknown the cause of death at this time.

The three other residents of the home were not injured in the fire. Wright said it is unclear whether they were in the house when the fire started. 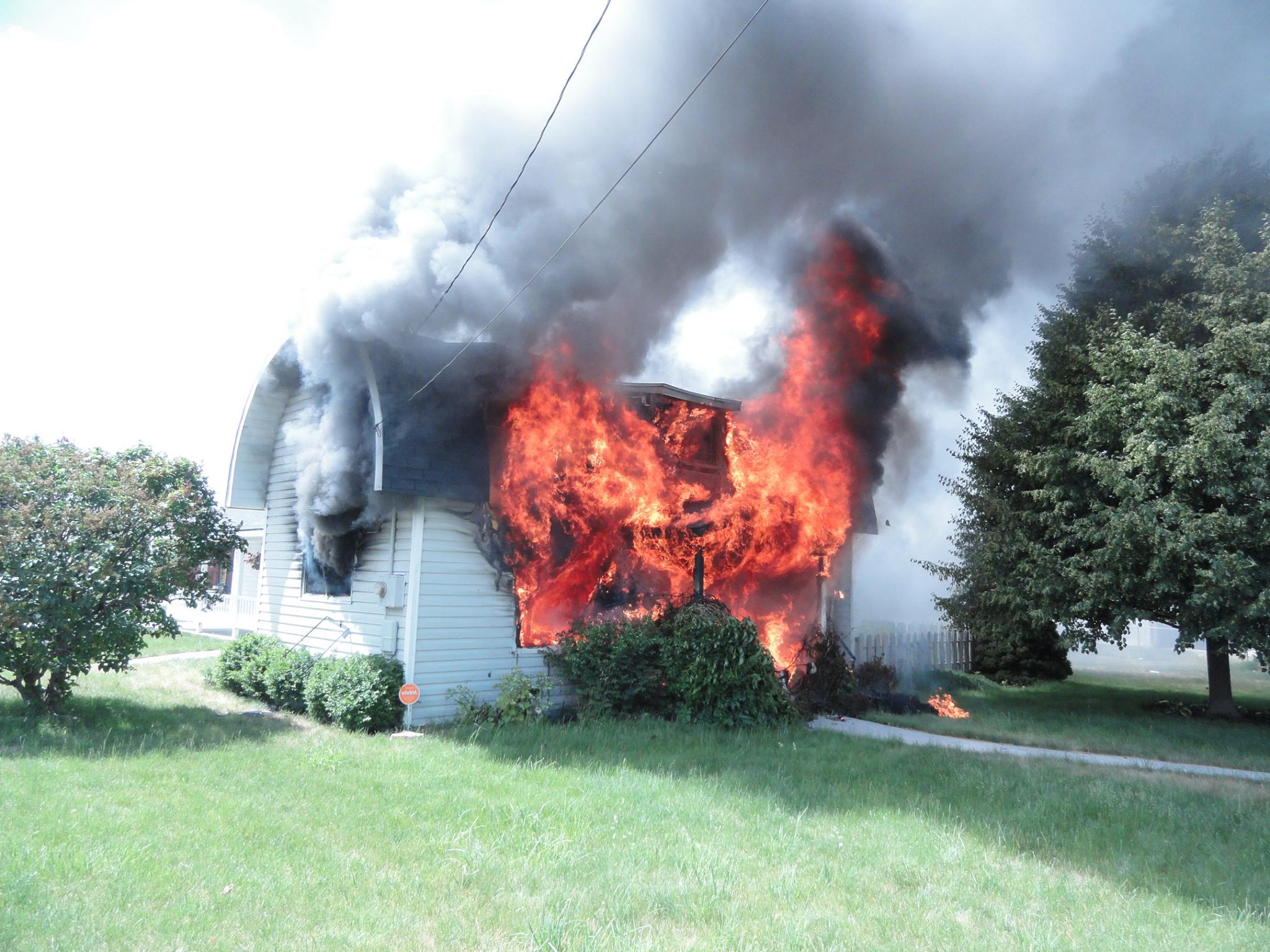