Teen dies after boyfriend backs over her in SUV, police say 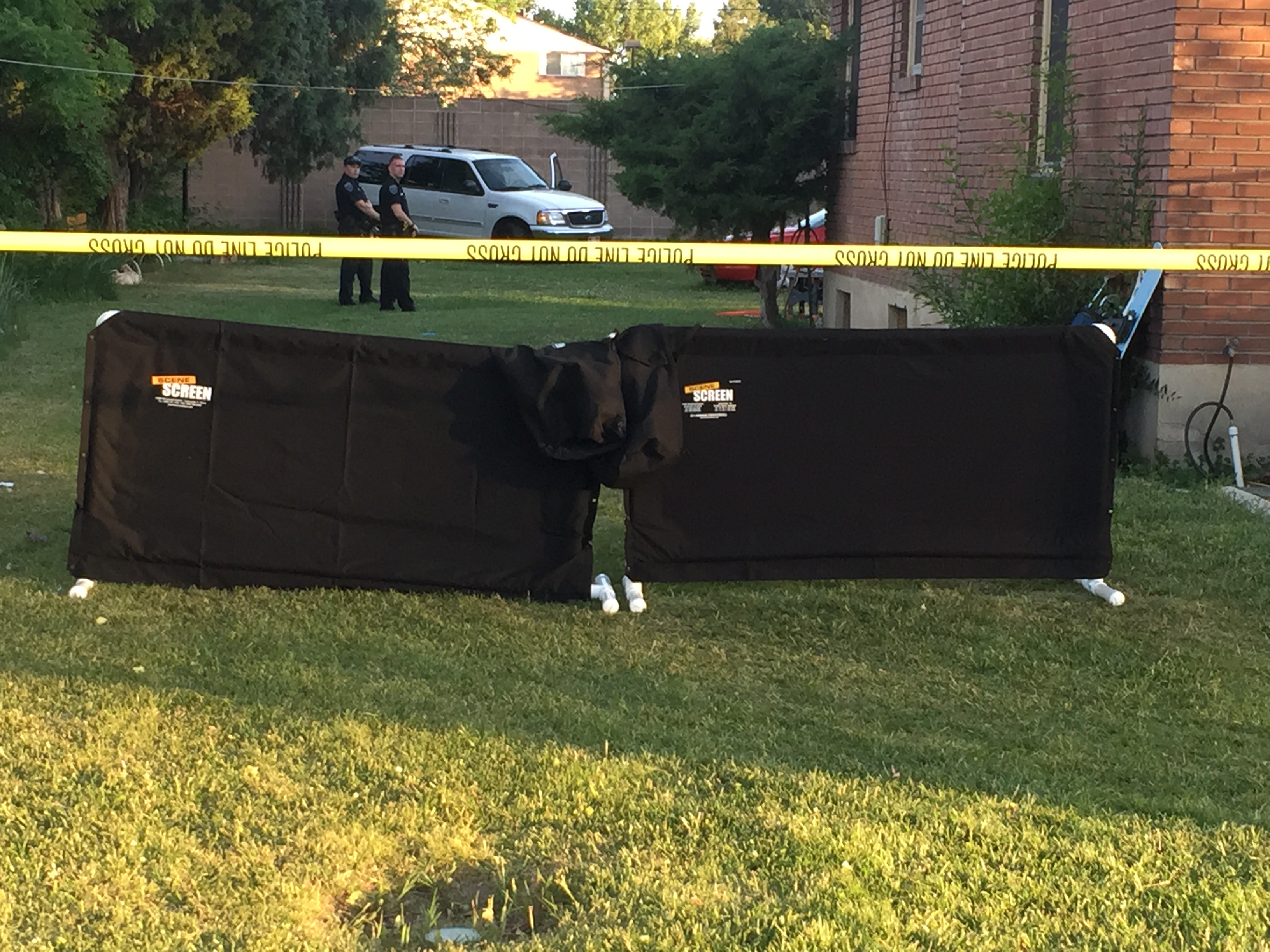 MILLCREEK, Utah — A 17-year-old girl is dead after her boyfriend backed over her in an SUV Tuesday night.

The two 17-year-olds got into an argument, which ended up in the backyard of a Millcreek home at 416 E. 3900 South, said Lt. Justin Hoyal with Unified police.

At some point during the argument, Hoyal said, the boyfriend got into a Ford Expedition and backed over the girl. The teen was identified by her family as Micaela Sigala.

Emergency crews responded to the scene at about 7:30 p.m. after the boyfriend told residents inside the house to call police. The girl was dead on scene when medical crews arrived.

It is unknown if the accident was intentional, Hoyal said. The investigation is ongoing.

The boy was taken to an area hospital with minor injuries to his shoulder.