MILLCREEK, Utah - Unified Police are working to piece together exactly what happened outside a Millcreek home Tuesday night and whether it was an accident or an intentional act.

A 17-year-old girl is dead and family and friends are grieving Thursday because of what happened.

Micaela Sigala was pronounced dead at the scene shortly after first responders arrived about 7:30 p.m.

Investigators said witnesses told them Micaela and her 17-year-old boyfriend had been arguing in the backyard earlier in the evening and, at one point, he got into a Ford Expedition and started to drive away.

That's when officials said he backed over her.

Wednesday her Facebook page was already filled with condolences from friends.

Micaela's mom and other family members said they are anxiously awaiting the results of the police report in this case.

Family and friends are gathering for a candlelight vigil at the Millcreek home Wednesday at 9 p.m. 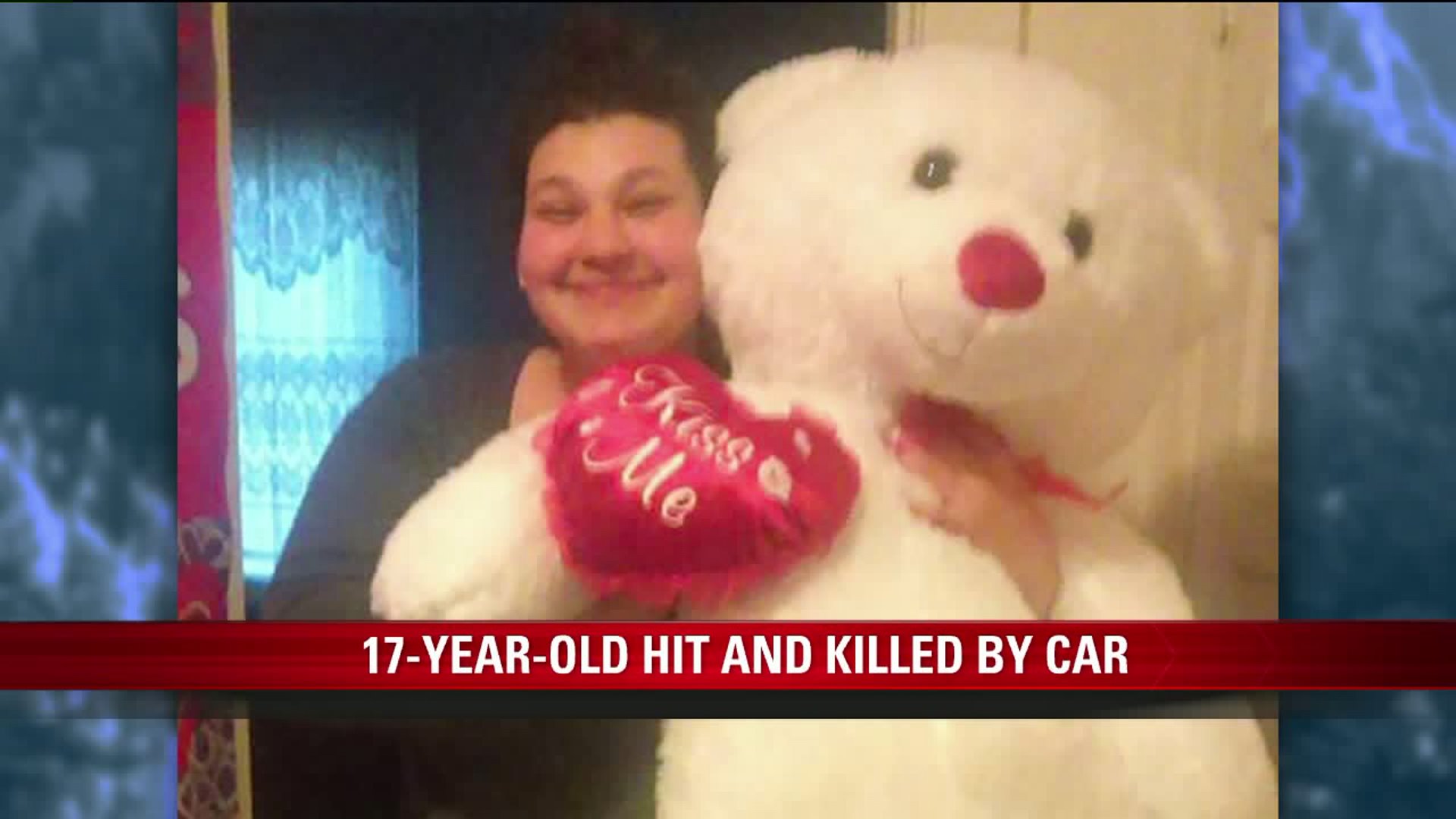