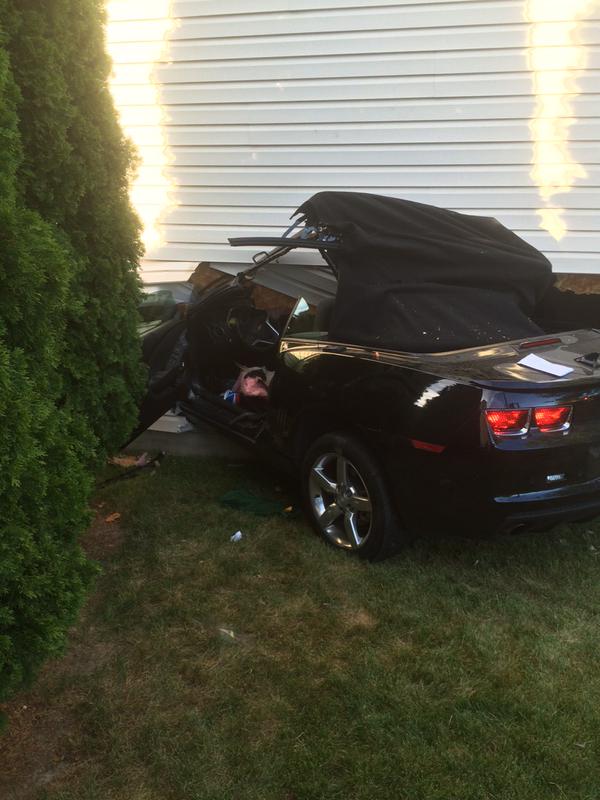 OGDEN, Utah — A man was taken to the hospital after he crashed his Chevrolet Camaro into an Ogden house Thursday night.

The accident occurred at about 8:15 p.m. on the 800 West block of Meadow View Drive. The motorist, a 52-year-old man, reportedly lost control, left the roadway and struck the house, according to Ogden police tweets.

The man is stable with minor lacerations. No one in the house was injured.

The crash is under investigation.