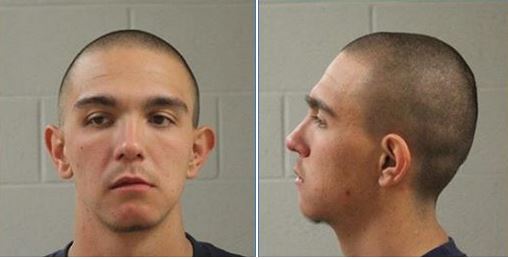 ST. GEORGE, Utah – Police have arrested a man they say is suspected of shooting a 21-year-old man in the stomach.

Riley Guerrero was taken into custody Thursday for attempted murder on a $100,000 bond.

Police previously arrested two other men but said they don’t believe either of them pulled the trigger.

The pair will also face drug charges after police said they found meth and heroin on the men.

Four other women have also been arrested for allegedly helping Riley Guerrero escape:

MORE: Get the latest updates on this story from the St. George News here.