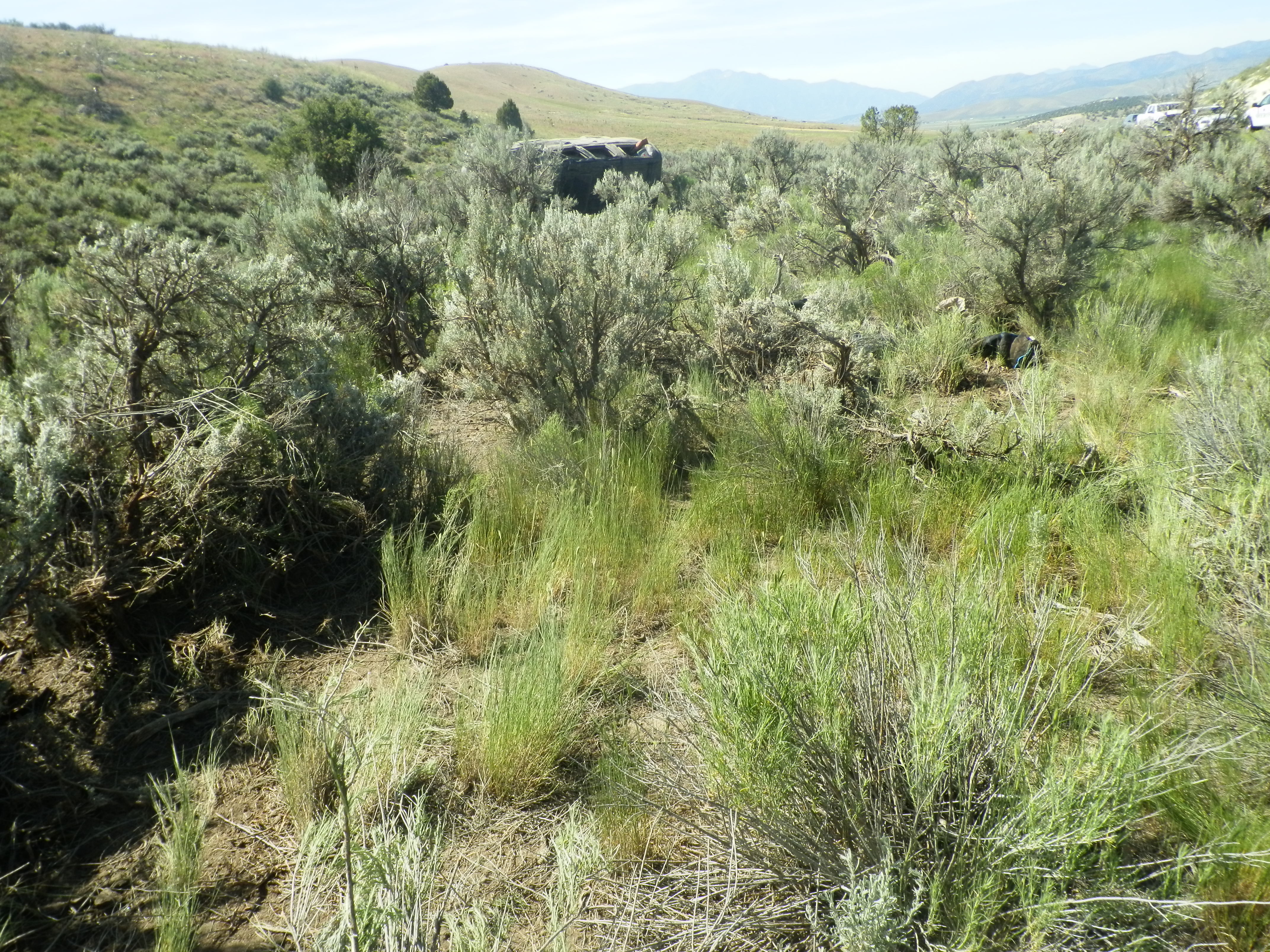 SANPETE COUNTY, Utah — A 12-year-old boy is dead after a rollover accident in Sanpete County Saturday.

Five juveniles and one man were traveling on U.S. Route 89 near Fairview by mile marker 291 when the accident occurred. According to Utah Highway Patrol the juvenile driver was in the process of passing another vehicle when the left front tire of the car they were traveling in failed.

The car went off the road to the left and hit a drainage ditch and began to roll, according to UHP. It rolled several times before coming to rest on the driver’s side.

The 12-year-old boy, who was sitting in the back seat, was partially ejected as the vehicle rolled.

He was not wearing a seat belt.

The boy was pronounced dead at the scene.

The victim’s name has not been released.