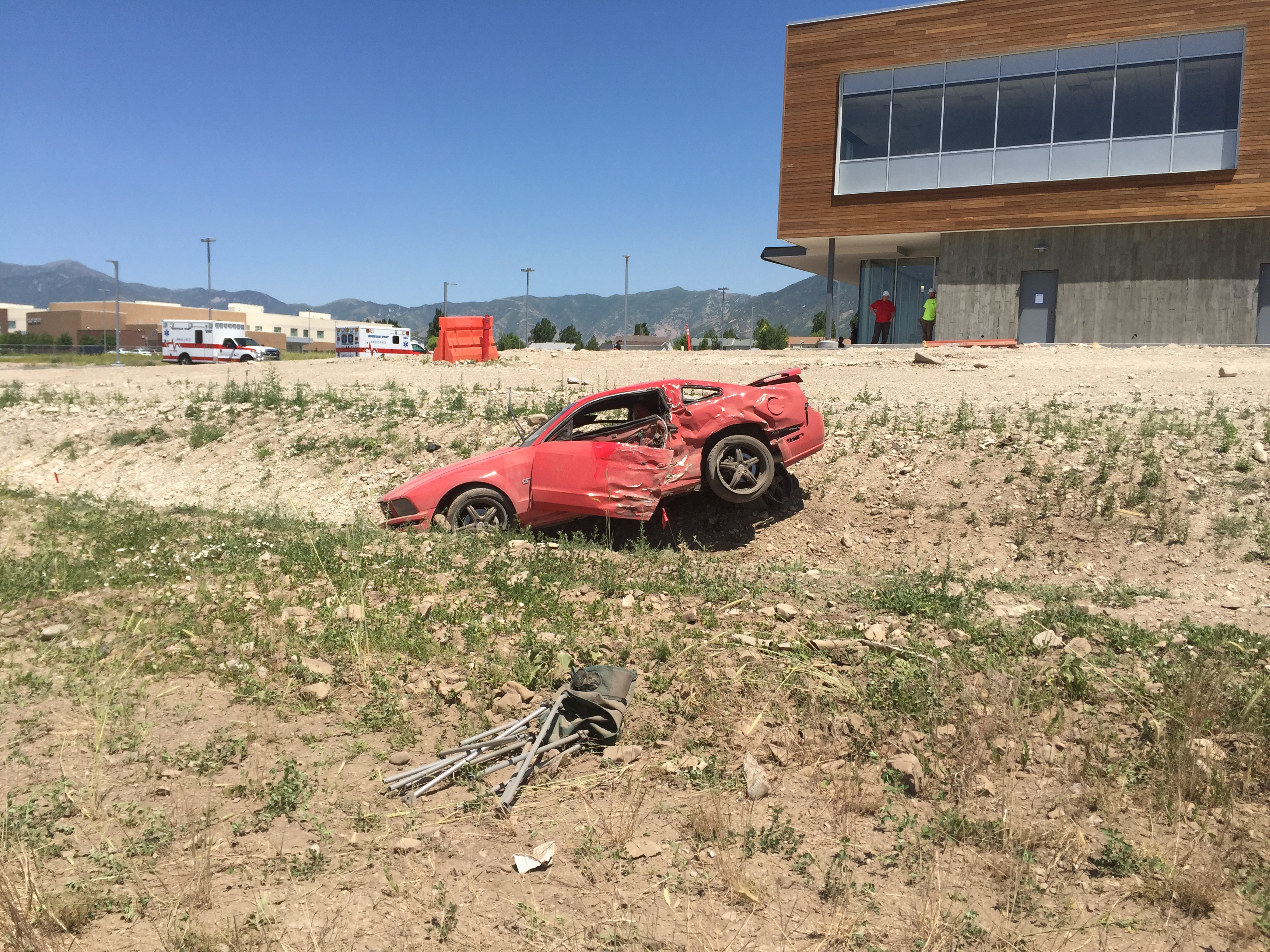 TOOELE, Utah — A 42-year-old man is dead after a rollover accident in Tooele Monday afternoon.

“Speed is believed to be a factor in the crash and it does not appear the driver was proper restrained in a seat belt,” according to a press release from Tooele City police.

The crash occurred at about 2:20 p.m. in the area of 345 S. 345 S. Tooele Blvd. The driver, identified as Brian Bell of Tooele, was traveling north in a Ford Mustang when he struck a curb, then an unoccupied parked vehicle, according to police.

The Mustang rolled, ejecting Bell. He was pronounced dead at the scene, the release states.

The teenaged passenger in the vehicle was taken to Mountain West Medical Center and was treated and released.