Blaze consumes market, barber shop in Roy; no one injured

Officials said the Oriental Market is a total loss and the flames claimed a barber shop, "Fredrick's Creative Haircuts," next to it as well.

The Oriental Market is a family-owned business that has been there for decades; the current owners have had it since the 1990s.

It was a family business that took years to grow and is now burned to the ground in a matter of hours.

It took about three hours and thousands of gallons of water to quench the flames.

The owners have insurance and said they plan to rebuild.

Officials said the fire appears to be an accident and estimate damages near $400,000.

No one was injured in the blaze. 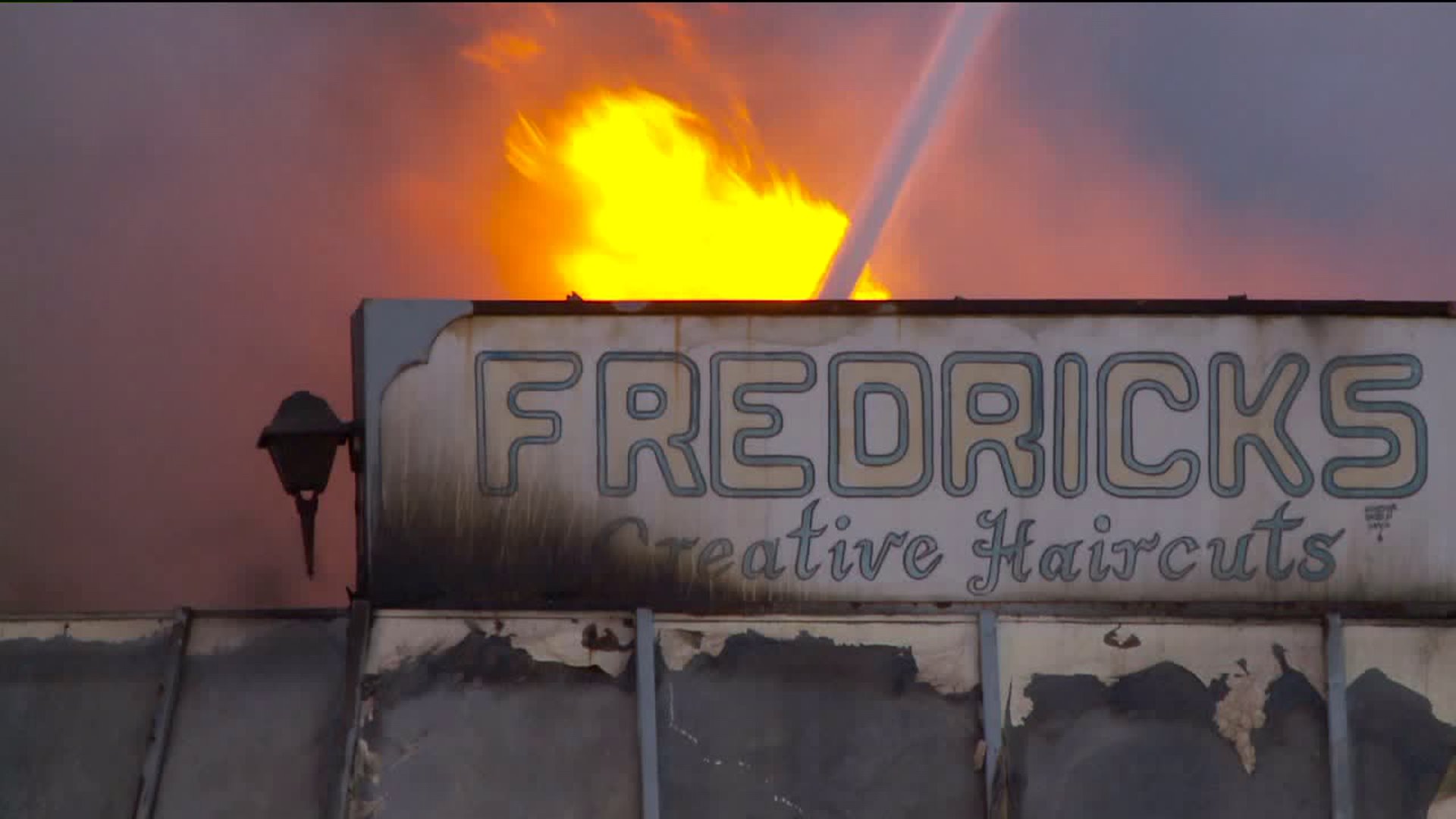