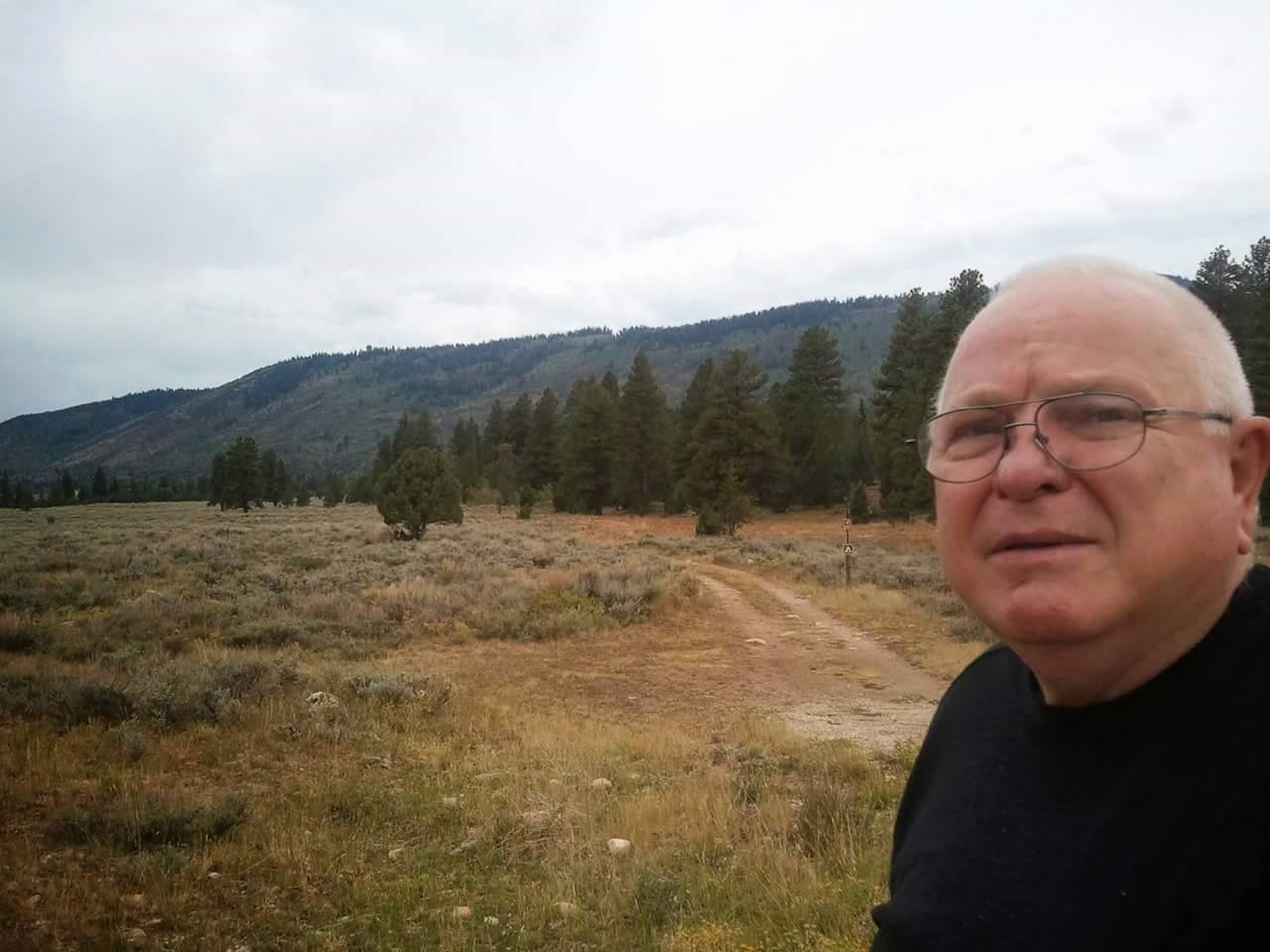 WASATCH COUNTY, Utah – Officers in Wasatch County are requesting the public’s help in locating a missing and endangered elderly man from Provo who was last seen June 7 in the Currant Creek Area.

According to information from the Wasatch County Sheriff’s Office, 73-year-old Wayne W. Buckley of Provo was reported missing after he had possibly gone camping in the Currant Creek Area, and his pickup truck was located on the Co-op Creek Road at the Sleepy Hollow trailhead in the Strawberry area.

The sheriff’s office, search and rescue and Life Flight have conducted numerous searches of the area but have not been able to find the man. The press release states Buckley suffers from emphysema, and as such “it is not likely that he went far on foot.”

The man was alone when he left, so it is not known what he was wearing. The press release states the man only had the clothes he was wearing and his .38 caliber revolver. Buckley is pictured in the photos above.

The Wasatch County Sheriff’s Office asks anyone who sees the man to call them, and they said it’s possible he walked away from his truck or may have gotten a ride from someone else. Anyone with information can call 435-654-1411.