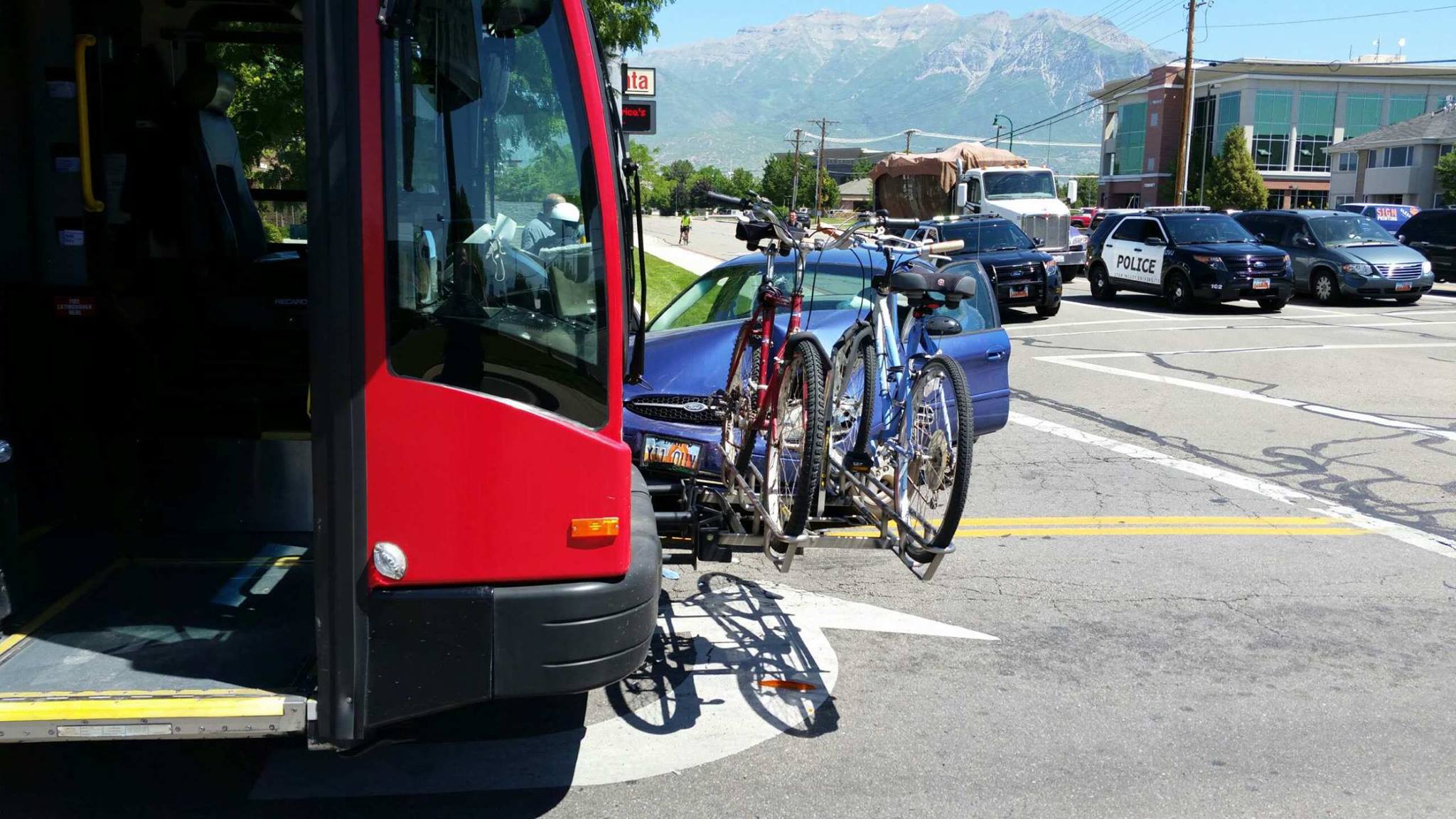 OREM, Utah — A car fleeing from police following an alleged shoplifting incident at a store in Orem crashed into a UTA bus Friday, and after both individuals fled on foot police took the father and son into custody.

The incident started at a Shopko when a person was seen shoplifting and then left in a blue Ford Taurus, according to a Facebook post from Orem police.

Police spotted the vehicle and pursued it, but the chase was terminated in the area of 500 South and 800 East.

The driver in the Taurus continued to travel at a high rate of speed and hit a UTA bus at 800 East and University Parkway, the Facebook post indicates.

The 36-year-old driver and 14-year-old passenger got out and fled on foot. Police caught them soon after the accident.

The driver was booked into Utah County Jail and the teen, the driver’s son, was taken to Slate Canyon Youth Center.