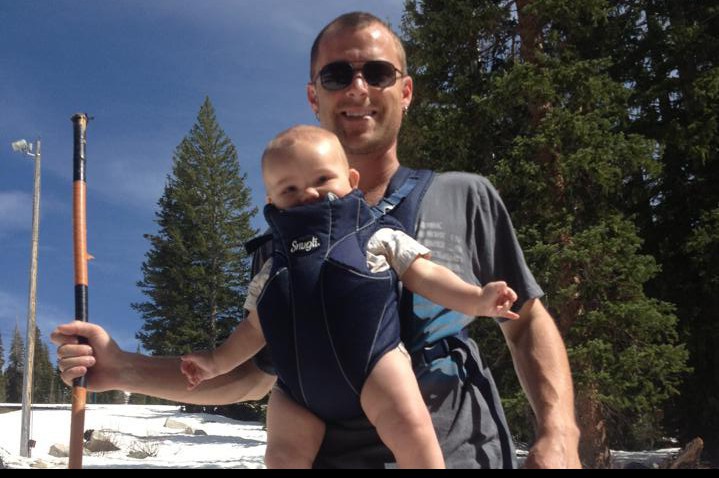 MURRAY, Utah — Police were already responding to a Murray apartment on a domestic violence call, which ended in an apparent murder-suicide earlier this month, according to court documents.

An affidavit released Monday provides more information into the June 7 incident where Johnathon Reeves, 30, shot and killed his fiancée, Jamie Salazar, their 4-year-old son, Jordan Reeves, then turned the gun on himself. The document does not reveal what sparked the incident.

Police received information that Reeves was arguing with his mom on the phone as well as Salazar inside their residence at 224 E. Vantana Court. The affidavit indicates while officers were en route, neighbors in the upstairs apartment reported hearing shots fired from that residence.

When they arrived on scene they observed no sign of forced entry into the apartment.

Officers found Reeves and Jordan dead with gunshot injuries in a hallway, the affidavit indicates. A black handgun was seen underneath Reeves’ leg.

Salazar was found in a bedroom.

Salazar’s two children, ages 8 to 11, from a previous marriage, were in the apartment at the time of the shooting. The escaped without injury.

Officers were dispatched to Reeves’ apartment in the past for domestic violence related incidents, weapon violations and suicidal persons involving the same individuals.

Reeves was a military veteran with a history of violence. The 30-year-old Murray man was arrested in August 2014 for threatening to kill the same family members.

Reeves was facing five counts of aggravated assault and four counts of domestic violence in the presence of a child. In January he was given a plea deal and placed in Veterans Court. If he completed the 36-month course, all charges would have been dropped.