High-speed chase without headlights ends with crash in Murray 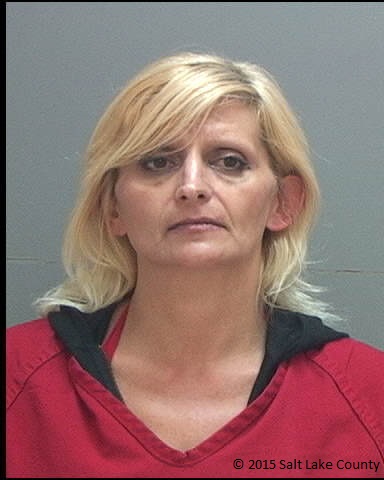 MURRAY, Utah – Three people are behind bars after a high-speed chase without headlights which ended with a crash in Murray overnight.

Police say the incident started when an officer noticed someone speeding on 5th West.

They followed the car until it got onto I-15 when they say the driver turned off his headlights and reached speeds higher than 100 miles per hour.

The car got off the freeway at 45th S. where officers say the driver crashed his car into a median and two people ran from the accident.

Officers caught up to two of the suspects in the parking lot of the Baymont Inn where they arrested 29-year-old Jeffery De La Cruz who was intoxicated.

While looking for the other person in the car, officers arrested 43-year-old Monica Lee Rich.

Rich wasn’t in the car but officers say she had warrants totaling nearly $75,000.

In the same parking lot, the metro gang unit says it was waiting for parole fugitive, 40-year-old Shawn Carlson.

He was also arrested.

The other person in the car is still on the loose.