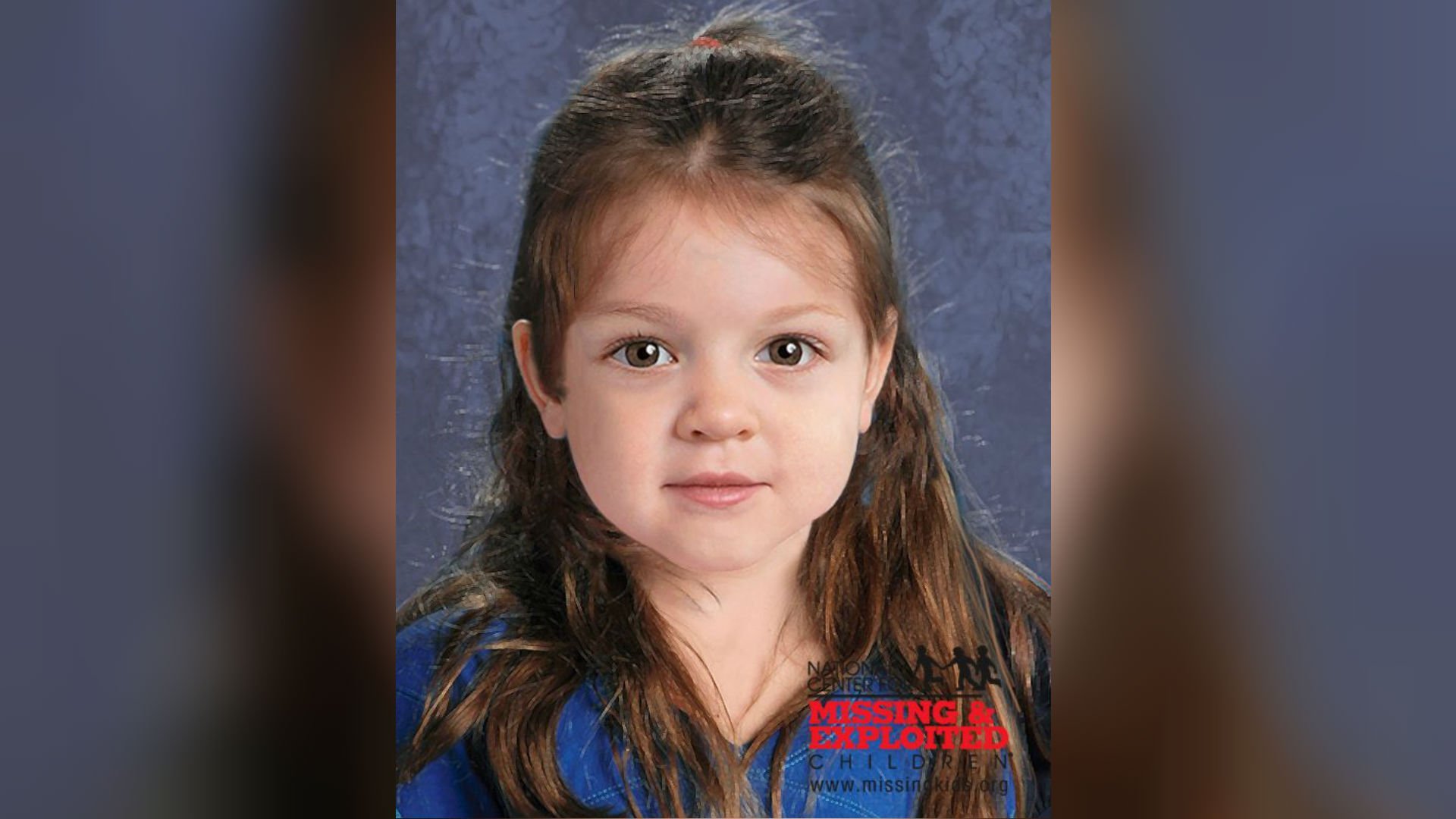 By Abby Reimer and Lawrence Crook

(CNN) — Massachusetts authorities are seeking help in identifying a little girl whose body was found on Deer Island in Boston Harbor last week.

The child was found in a garbage bag on the western shore of the 185-acre peninsula on June 25. Her body showed no obvious signs of trauma, and investigators said her body had only been there for a short time.

Authorities released a computer-generated image of the girl, who was about 3½ feet tall and just over 30 pounds. Authorities say she was about 4 years old. She was wrapped in a black-and-white zebra blanket and wearing polka-dot leggings at the time of her death.

“I think we all know she’s a beautiful child, and she deserves dignity,” Suffolk District Attorney Daniel F. Conley said.

A Massachusetts State Police Facebook post urged the public to “be alert for any children who seem to have gone missing from their communities” over the holiday weekend.