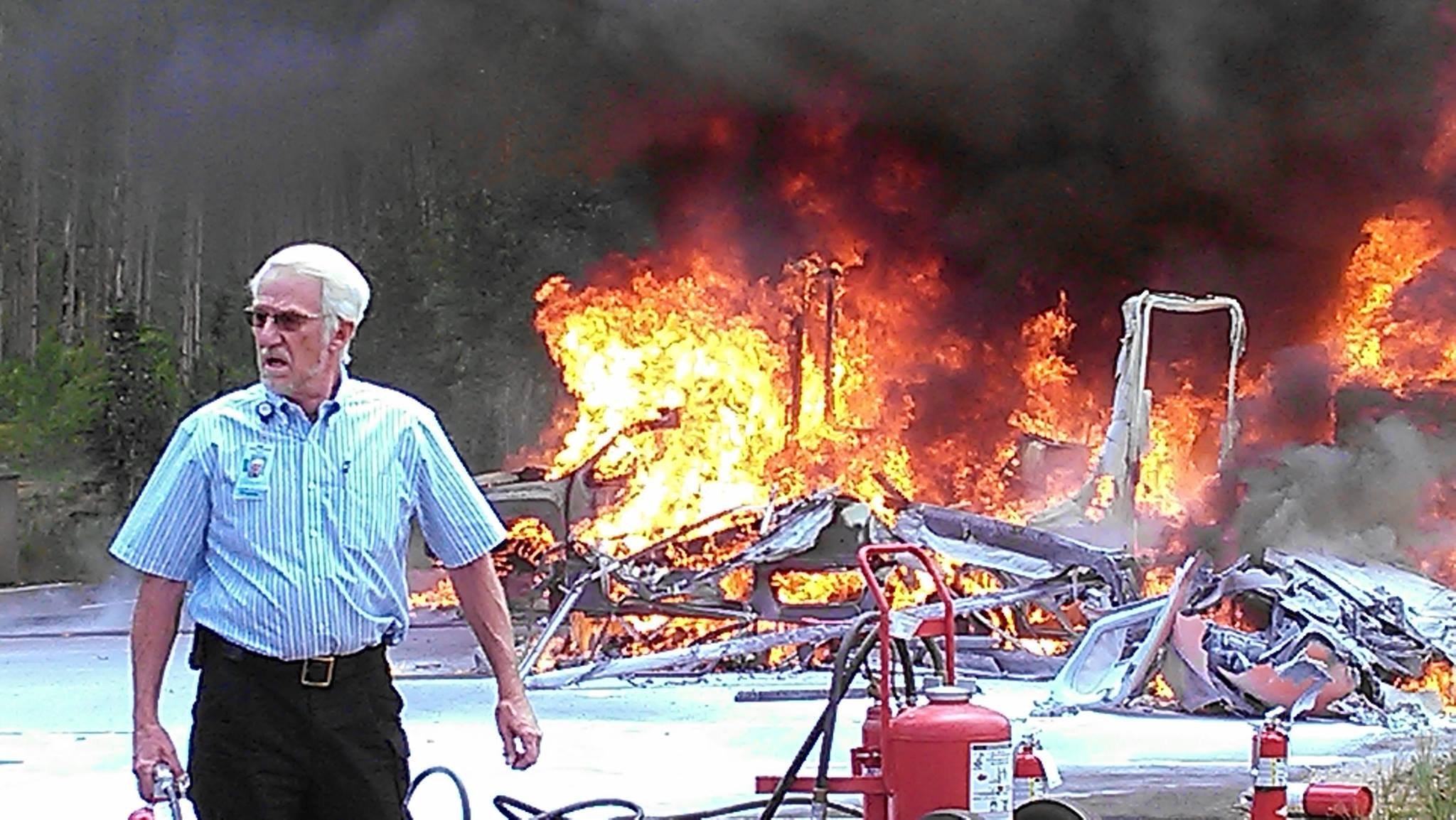 SUMMIT COUNTY, Colo. — A Flight for Life helicopter crashed at St. Anthony Summit Medical Center in Frisco on Friday afternoon. Lake Dillon Fire-Rescue got the call around 1:45 p.m. Frisco is off of I-70 about 70 miles west of Denver.

When crews arrived the helicopter and a nearby truck were engulfed in flames. Reports said the chopper went down in the parking lot.
Fire officials reported that the helicopter had crashed and then caught on fire.

Reports said that three people were taken out of the wreckage and treated at the hospital for injuries.

KDVR reports the pilot of the helicopter has died and two others on board were flown to other hospitals to receive higher levels of care. Click here for local coverage and updates on this story from KDVR.

The investigation into what caused the crash was just beginning late Friday afternoon. KDVR in Denver reports Sunday the NTSB is investigating, click here for details.