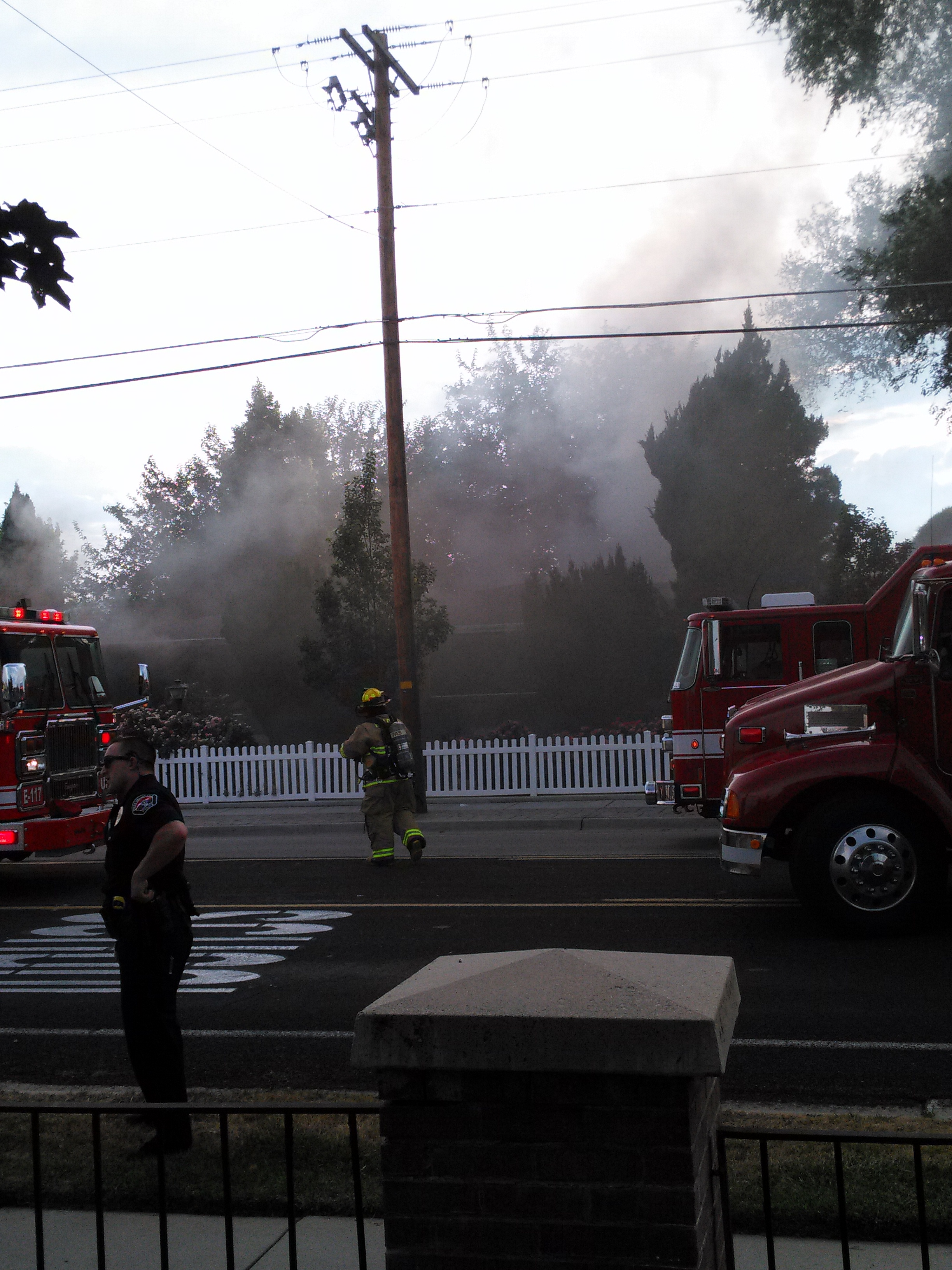 WEST VALLEY CITY, Utah — A West Valley City woman suffered smoke inhalation in an attempt to rescue her pets from a house fire Monday night, according to fire officials.

The fire was reported at about 7:12 p.m. at 3680 S. 2200 West. West Valley City fire investigators believe the blaze started in the kitchen then spread to other parts of the home.

A woman in her 50s attempted to save her dogs and cats. Fire officials say the pets died in the flames and the woman suffered smoke inhalation.

The woman was taken to an area hospital in fair condition.

No estimated damage to the residence has been determined.