SALT LAKE CITY — In its annual “State of Downtown” report, the Downtown Alliance showcased new buildings being planned and built.

One of the new plans is to tear down and build a high-rise structure on the site of Arrow Press Square, across from the Salt Palace (and site of the old Dead Goat Saloon and Club DV8). The Downtown Alliance released this artist’s rendering of the concept development:

The Downtown Alliance’s report this year focused on a rebound on Main Street, booming retail and unprecedented residential growth. It also found traffic, parking and travel time the biggest perception problems about downtown.

Here’s a gallery of the other developments either under construction or planned for downtown Salt Lake City: 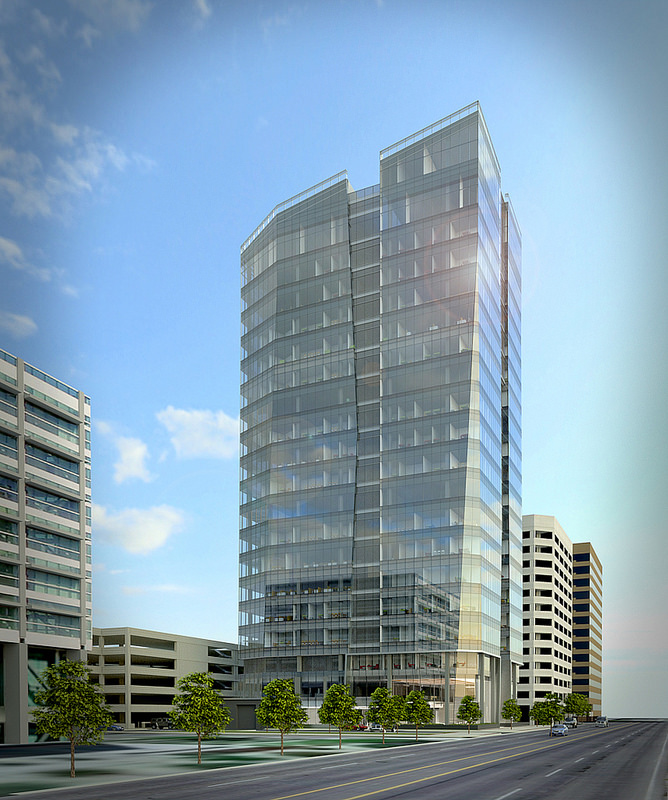