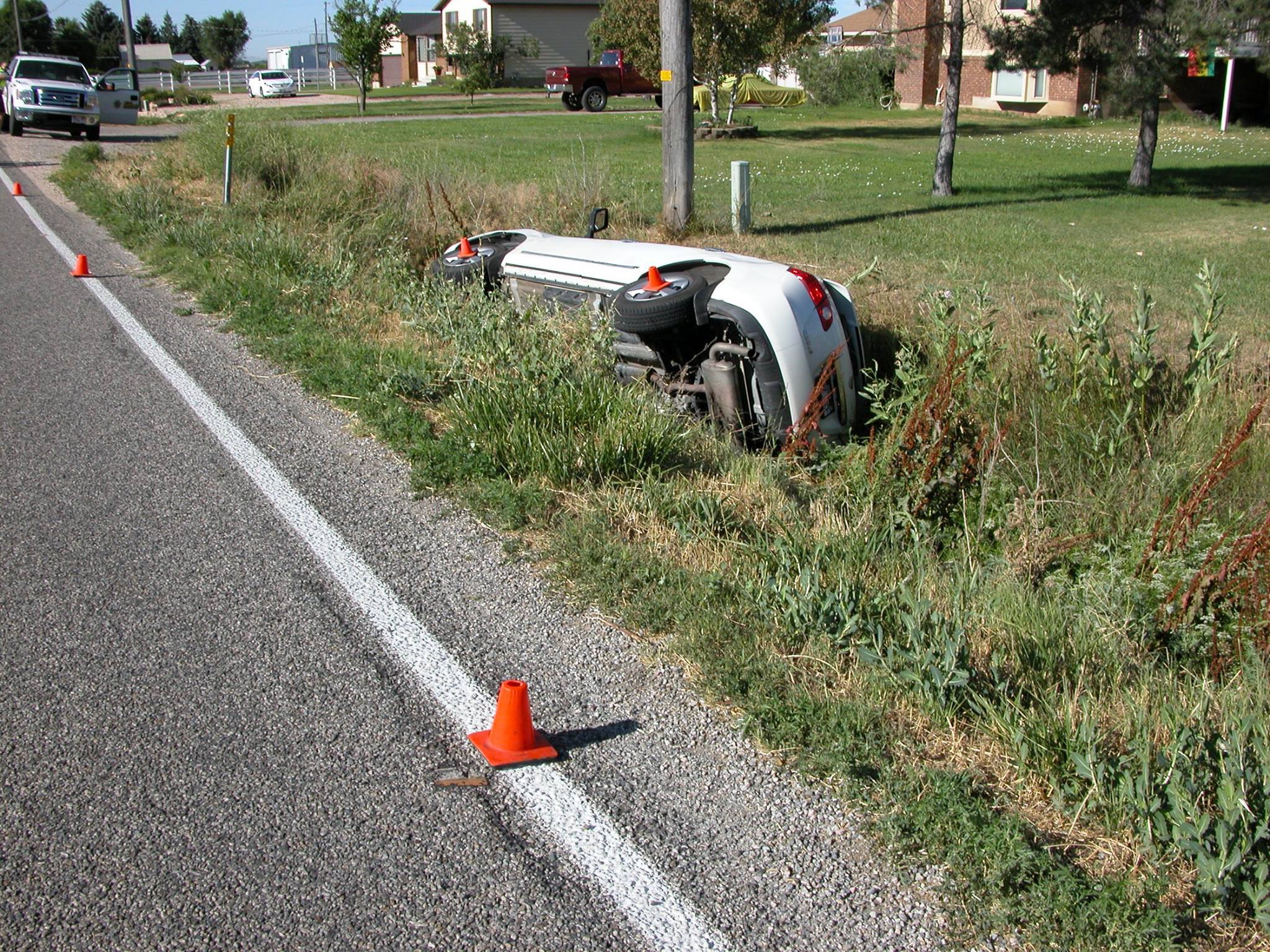 WEBER COUNTY, Utah — A man is in critical condition after he drove into a ditch off a Weber County roadway Monday morning, according to officials Monday afternoon.

Deputies from the Weber County Sheriff’s Office responded to a single-vehicle accident in the area 1500 South and 4700 West at about 9 a.m. When they arrived on scene they discovered a 56-year-old man had drifted off the roadway into a ditch, according to a Facebook post from the sheriff’s office.

The man was conscious and talking when deputies arrived but then blacked out.

Fire personnel pulled the man from the vehicle and started life-saving efforts. He was later taken to an area hospital in critical condition, the post indicates.

It is unknown at this time why the man drove into the ditch, but officials say, there is suspicion he may have suffered some type of medical problem.

Deputies had 4700 West shut down for about an hour why crews were on scene.