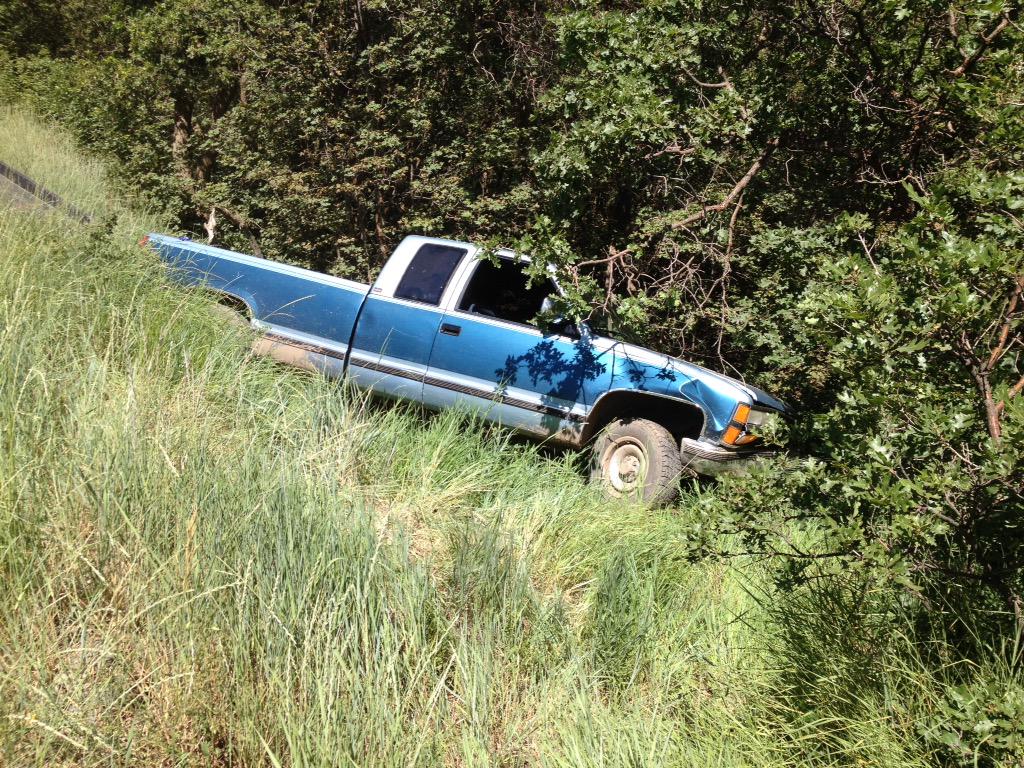 Utah County Sheriff Sgt. Spencer Cannon said two people were injured and taken to a local hospital for a broken arm and other cuts and bruises.

Cannon said the driver was going too fast on a dirt road and was also under the influence of illegal substances.

The driver may face more charges as the investigation continues.