Man in critical condition after motorcycle hits back of car 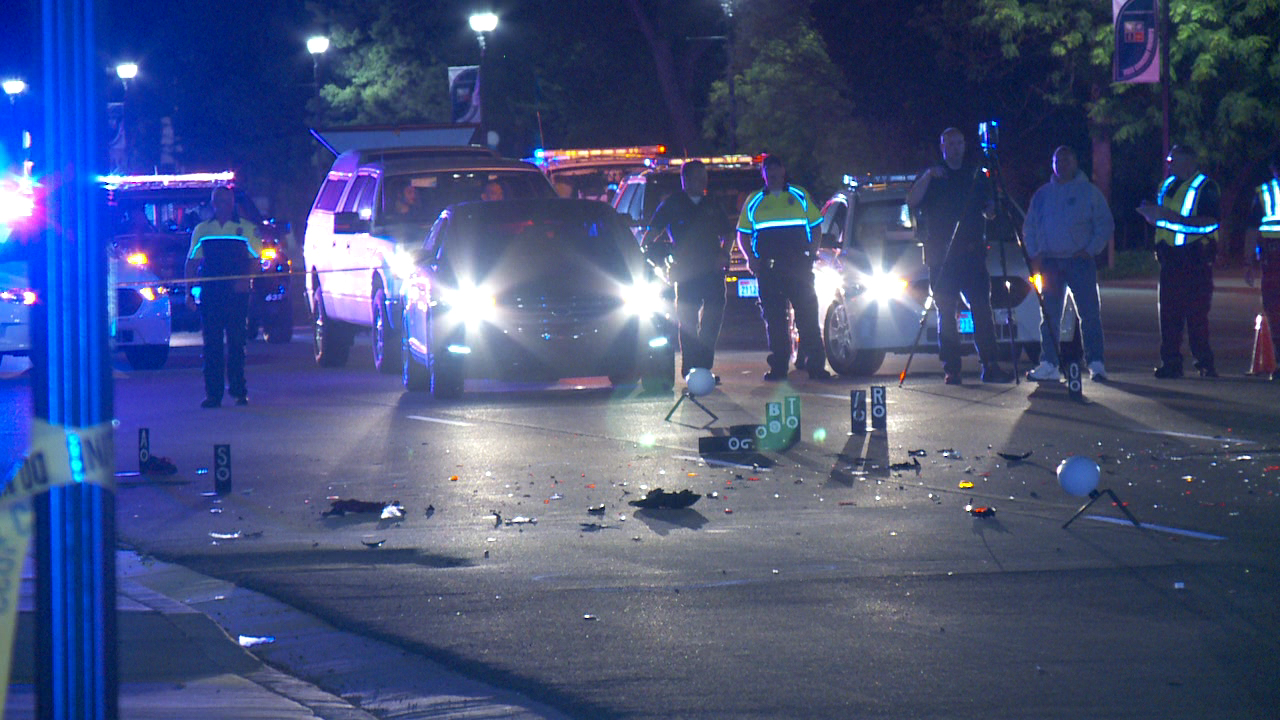 MIDVALE, Utah — A man on a motorcycle suffered critical injuries after crashing into the back of a car that had stopped at a traffic light in Midvale Tuesday night.

Unified Police Department personnel said the crash occurred around 10:30 p.m. Tuesday when the motorcycle was traveling northbound on State Street and collided with the back of a car near 7200 South.

Witnesses reported traffic was backed up at the traffic light and the motorcycle driver didn’t slow down as he approached.

“What we do know is that we had a couple witnesses that said there was no braking at all,” said Lt. Bill Robertson of the Unified Police Department. “We don’t know if the driver was impaired, [if] he didn’t see the vehicle stop in front of him–but the motorcycle definitely didn’t brake and ran right into the back of the vehicle.”

Emergency crews took the motorcyclist to Intermountain Medical Center in critical condition. Investigators said he was wearing a helmet, which likely saved his life.