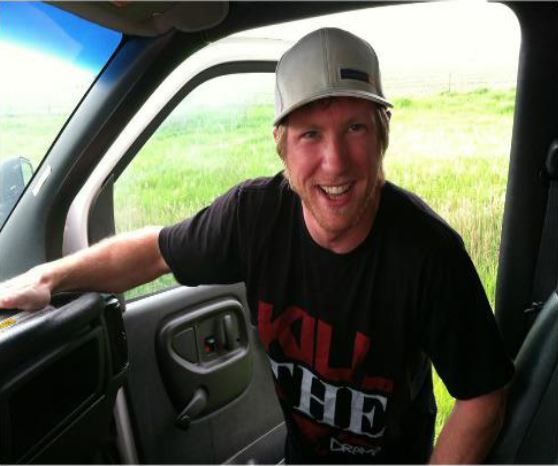 SUMMIT COUNTY, Utah — Authorities in Summit County are asking the public for help locating a man who was last seen July 14 and who is considered missing and possibly endangered.

Cody Lewis, 24, was last seen July 14 when he went hiking with his two dogs in Summit County. Sgt. Ron Bridge, Summit County Sheriff’s Office, said Lewis had just recently learned of the death of his grandfather. The man met his girlfriend at Jordanelle Reservoir to pick up the dogs, and at that time he said he was going to go hiking and hasn’t been seen since.

Authorities have searched trailhead parking lots and campgrounds in the area but have not found the man, who does not have a cell phone. Bridge said they have checked the man’s bank accounts and haven’t seen any activity since the man went missing.

Bridge said they have added Lewis to the NCIC database as a missing and possibly endangered person.

The man is pictured above and was last seen wearing a dark purple T-shirt, brown shorts, a black hat and Nike shoes that are gray and purple. He drives a charcoal-colored 2005 Toyota Tundra with a black, Dakine bike mat on the tailgate.

The two dogs were wearing collars with tags. One dog is a female pit bull that is black and white and wears a bright pink collar. The other dog is a male golden retriever puppy that wears a blue collar. Both dogs are friendly, according to a missing person flyer.

Lewis may be in the Salt Lake area, according to the flyer.

Anyone with information about the man is asked to contact the Summit County Sheriff’s Office at 435-615-3600.