The man has been identified as 21-year-old Joshua Merkley of Layton, who was with several friends when the accident occurred.

According to the Summit County Sheriff's Office, a strong wind came up around 3:30 p.m.. and the missing man was separated from the paddle board. It was not clear if he was wearing a life jacket or not.

"It was very brief, but it caught this gentleman off guard apparently," said Sgt. Ron Bridge of the Summit County Sheriff's Office. He added, "It's a safe activity; I believe it was just a freak act of nature."

The search and rescue team is using sonar technology to search for the man in the area where he was last seen, and a Life Flight helicopter searched the area by air for several hours.

"Lifeflight graciously came up and flew the area for two hours in an attempt to find this individual, at this time we have not been able to locate him... There's a phenomenal amount of equipment in the water," Bridge said.

Crews recovered the paddle board but have yet to find Merkley.

As of about 9 p.m., crews on scene said they planned to continue searching into the night and again Saturday if necessary. The early search efforts were focused on the north end of the reservoir, but officials said the strong winds that came up may mean Merkley could have been moved from that area and that they may need to broaden their search to the entire body of water. 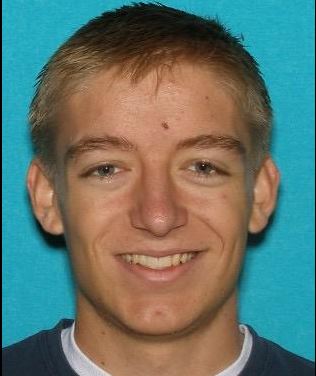