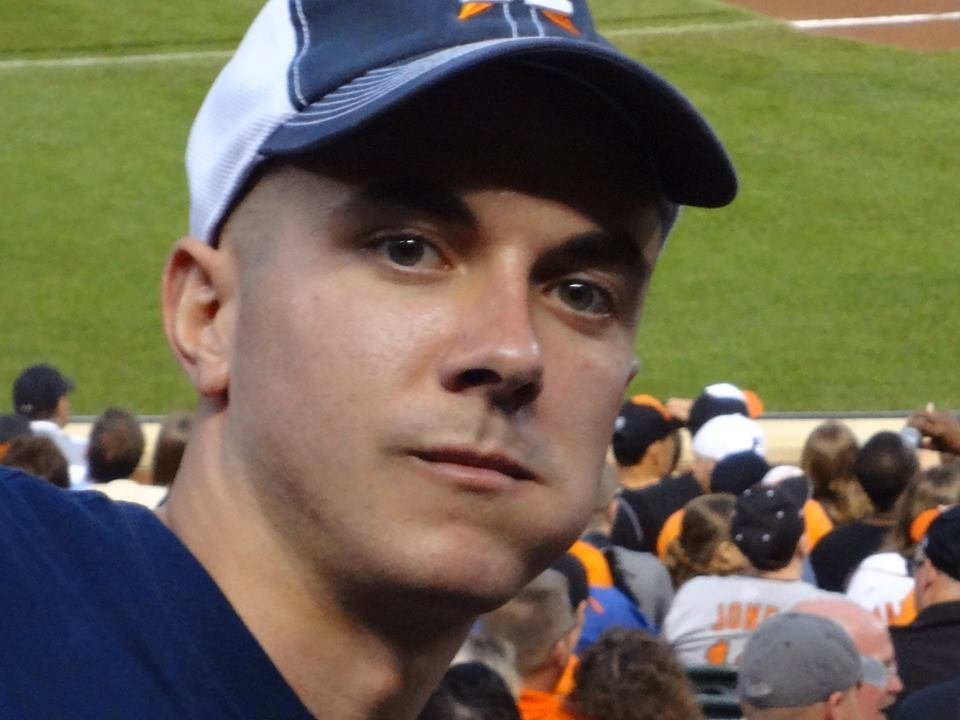 By Ed Payne and Victor Blackwell

CHATTANOOGA, Tennessee (CNN) — U.S. Navy Petty Officer Randall Smith, wounded in a shooting rampage in Tennessee, died early Saturday, according to a family member. He is the fifth American service member killed in the attack.

Darlene Proxmire, Smith’s step-grandmother, said the logistics specialist was shot in the attack at the Navy Operational Support Center in Chattanooga. It was one of two military sites in the city that were targeted by a gunman Thursday.

Smith saw the shooter and warned people around him, according to family members. But he was unable to get away. Smith was shot in the liver, colon and stomach, said his grandmother, Linda Wallace.

A community in mourning

On Friday, hundreds in Chattanooga packed Olivet Baptist Church for a prayer vigil. There were Christians. There were Muslims. A cross-section of the Tennessee community

“I thought it was beautiful … the community coming together,” Iman Ali told CNN affiliate WTVC. “It was truly something beautiful and I wanted to be there to honor the lives of those Marines.”

“We fought to preserve this great country which is America and when one is down, all are down,” he said.

There was talk of healing and moving forward.

“Tonight, love and forgiveness and belief in one another was the theme, because that’s what ‘Chattanooga Strong’ means,” Mayor Andy Berke told affiliate WDEF.

All were combat veterans, according to a senior Defense official.

When the shooting broke out, they went into combat mode, had everybody drop to the floor, and then “cleared the room” by having everyone go out the back, the official said. All seven people in the center survived, and reports indicate those Marines helped save lives.

Abdulazeez had a handgun and two long guns in his possession when police killed him at a Navy Operational Support Center, and another rifle was seized when police searched his home, the official said.

Over the next half hour, the gunman, a graduate of the University of Tennessee at Chattanooga, drove his rental car to the Navy operational support center seven miles away, a law enforcement official said.

Police Chief Fred Fletcher told CNN that police followed and engaged Abdulazeez somewhere on the road after that, then again at the second site. He said authorities are still trying to determine whether police saw him ram the gates of the center, get into the facility and shoot and kill the four Marines.

Abdulazeez kept police at bay for some time before himself being killed.

Looking for a motive

Authorities are trying to figure out why Abdulazeez — an accomplished student, well-liked peer, mixed martial arts fighter and devout Muslim — went on the killing spree.

U.S. Attorney Bill Killian said the shootings are being investigated as an “act of domestic terrorism,” but he noted the incident has not yet been classified as terrorism.

Reinhold said there is nothing to connect the attacker to ISIS or other international terror groups. Abdulazeez was not on any U.S. databases of suspected terrorists.

In response to the shootings, the governors of Florida, Texas and Oklahoma have taken steps to increase security of National Guard recruiters and military facilities in their states. States control their National Guard units, so governors can make decisions about Guard actions, whereas the president is commander in chief of the nation’s military branches.

Under Florida Gov. Rick Scott’s order, National Guard members at six state recruitment centers will be relocated to armories until security is improved. In addition, law enforcement agencies will be asked to conduct regular security checks and qualified Guard members will be adequately armed, according to a statement from the governor’s office.

“We’re going to do everything we can to make sure all of our Guardsmen are safe,” Scott told CNN. “We’ve got to understand that we have people in our country that want to harm our military.”

“Arming the National Guard at these bases will not only serve as a deterrent to anyone wishing to do harm to our service men and women, but will enable them to protect those living and working on the base,” Abbott said in a statement.

Oklahoma Gov. Mary Fallin authorized the arming of certain full-time personnel in military installations throughout the state. “It is painful enough when we lose members of our armed forces when they are sent in harm’s way, but it is unfathomable that they should be vulnerable for attack in our own communities,” she said in a statement.

‘Something happened over there’

While Abdulazeez was a devout Muslim, he didn’t appear to be radical, according to some who knew him. He was born in Kuwait but became a naturalized American citizen.

Jordanian sources said Abdulazeez had been in Jordan as recently as 2014 visiting an uncle. He had also visited Kuwait and Jordan in 2010, Kuwait’s Interior Ministry said.

A longtime friend said Abdulazeez changed after spending time in the Middle East and “distanced himself” for the first few months after returning to Tennessee.

“Something happened over there,” Abdulrazzak Brizada told CNN, saying, “he never became close to me like he was before he went overseas … I’m sure he had something that happened to him overseas.”