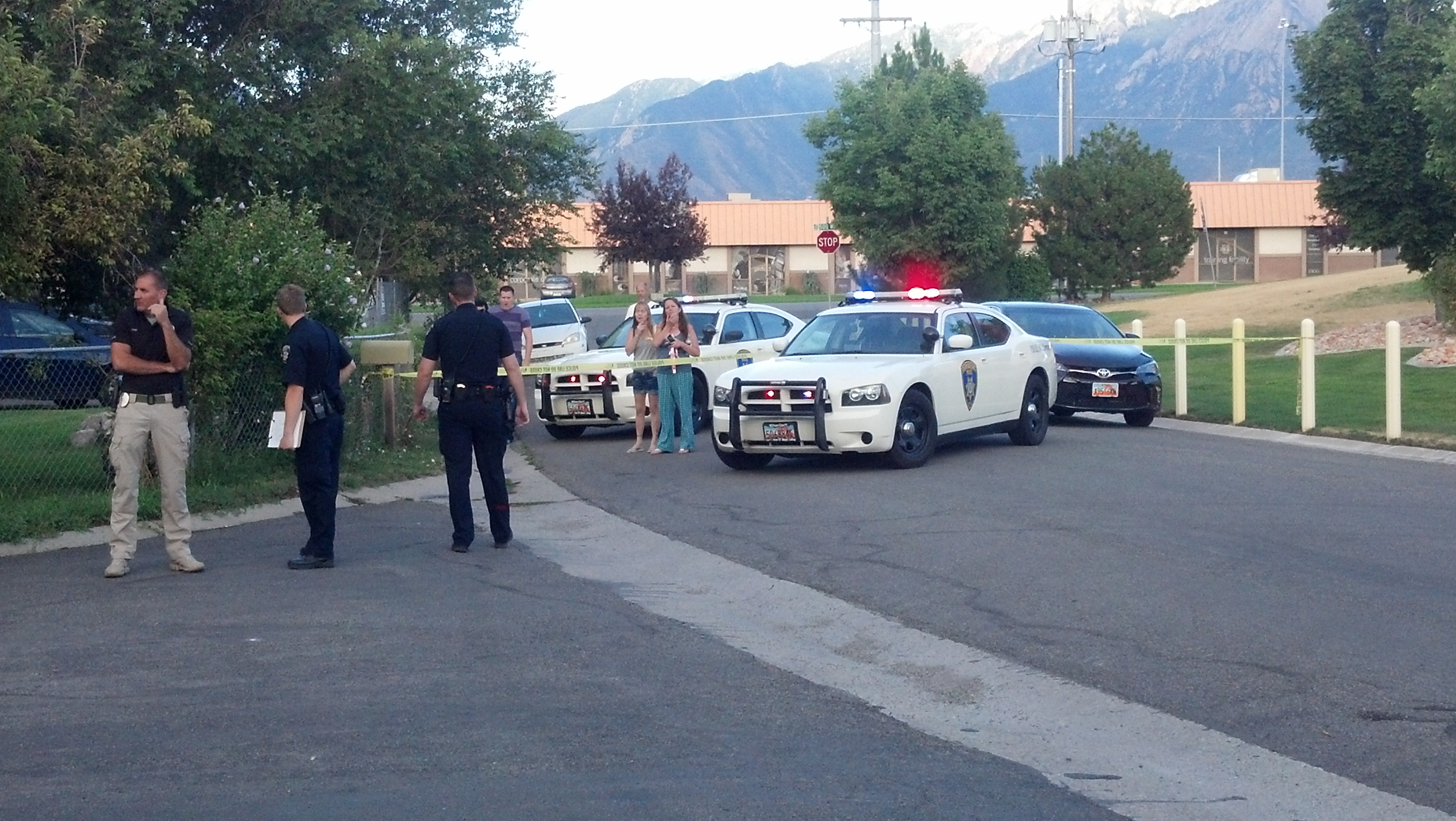 SOUTH SALT LAKE — A juvenile suffered injuries that don’t appear to be serious in a drive-by shooting in South Salt Lake Sunday evening.

The shooting occurred in the area of 514 West Meadowbrook Expressway (3900 South) in South Salt Lake sometime around 6:40 p.m.

“We had some juveniles that were walking in this area, they were approached by what appeared to be other juveniles driving a vehicle,” he said. “There was some verbal altercation that took place, they wanted to fight each other.”

Sweeten said the three juveniles who were on foot decided to leave the area, but the other group followed.

“A short moment later, the vehicle came around the corner,” he said. “One individual that was in the vehicle fired rounds towards the three juveniles that were walking. One of the juveniles was struck in the leg, was transported to the hospital. It was actually minor injuries, just a grazing wound.”