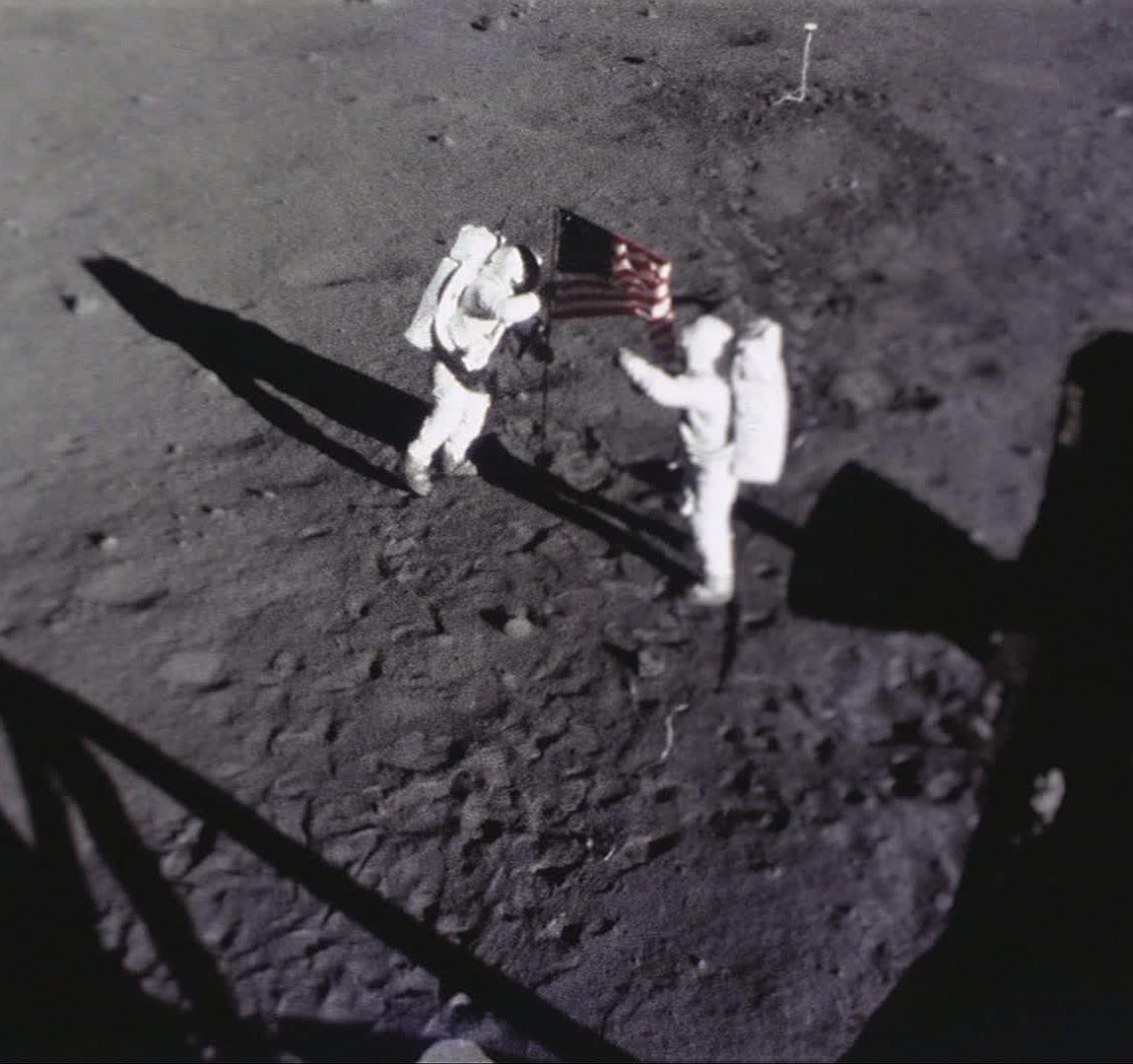 (CNN) — Spacesuits can make it to the moon and back, but apparently, decades of storage on Earth can take their toll.

For the first time, the Smithsonian has turned to the crowdfunding platform Kickstarter, seeking $500,000 to restore and display Neil Armstrong’s iconic spacesuit.

“You may be surprised to learn that spacesuits are among the most fragile artifacts in the Museum’s collection. The Apollo suits were made to take astronauts to the Moon and back safely — not to last hundreds of years in a museum.” ~Smithsonian wrote in Kickstarter post

“We want to preserve Armstrong’s spacesuit — and the story it tells of its incredible journey — down to the particles of lunar dust that cling to its surface,” the Smithsonian wrote in its Kickstarter post.

Air and Space stores the spacesuit, along with many others, in a climate controlled environment, offsite and not accessible to the public. Armstrong’s suit will remain there should the Kickstarter drive fail.

Should it succeed, the Smithsonian will begin a sophisticated and careful process to “conserve, digitize and display Neil Armstrong’s Apollo 11 spacesuit for explorers everywhere.”

The process of conserving the spacesuit will involve a great deal of research. Those involved in the restoration process will consult with people who have contributed to the suit and other experts. The idea is to take such meticulous care that even lunar dust embedded in the suit does not fall out of place and to build a body of research that will provide a roadmap for future spacesuit restorations.

“You may be surprised to learn that spacesuits are among the most fragile artifacts in the Museum’s collection. The Apollo suits were made to take astronauts to the Moon and back safely — not to last hundreds of years in a museum,” read the post.

The process will involve a plethora of advanced tools, including 3-D and CT scanning. This will aid the conservation process, and it will allow for a digital copy of the suit to emerge online. One day, the data will be available for people to, say, 3-D-print their own copies of Armstrong’s glove.

Neil Armstrong’s spacesuit is the first in a series of campaigns the Smithsonian will post. In the coming year, Lee said she expects three to four more Kickstarter campaigns for as of yet undecided projects.

Many people took to social media to express their excitement with the campaign, some even donating to the cause.

This Monday marks 46 years since Apollo 11 landed on the moon. Come the 50-year anniversary, the Smithsonian’s National Air and Space Museum could have many more potential exhibits on Kickstarter and one with Neil Armstrong’s suit front and center