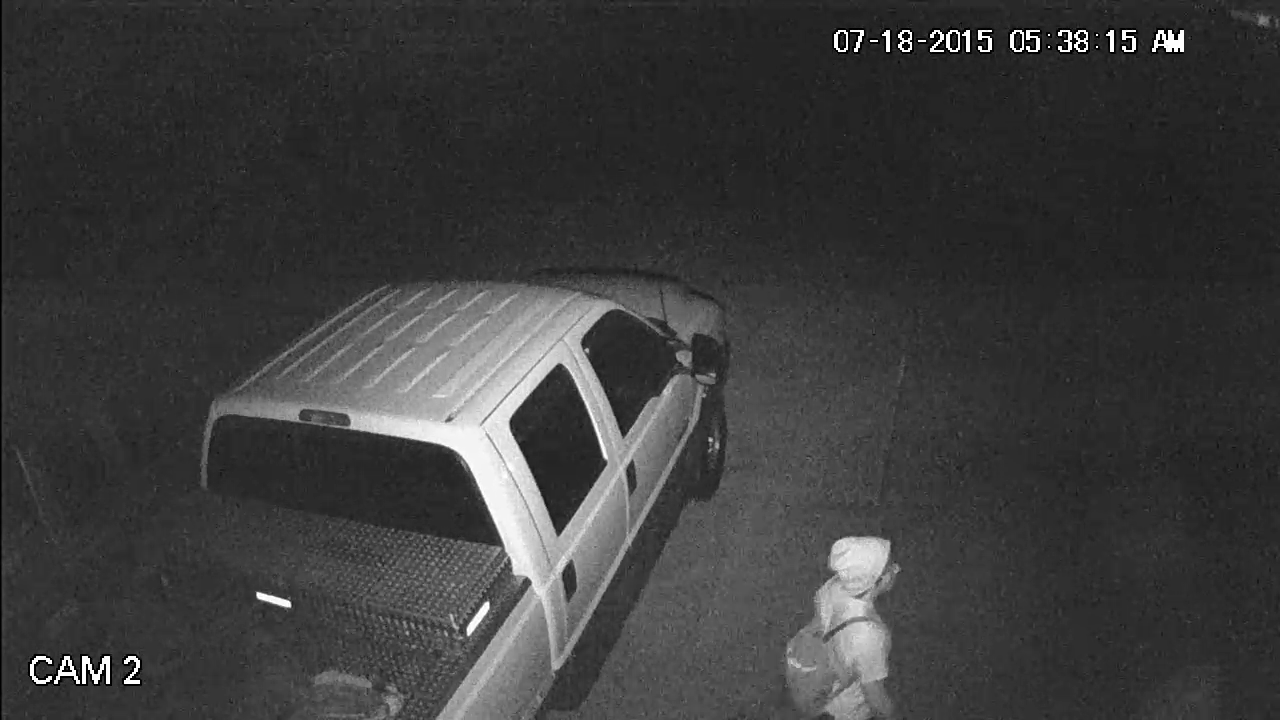 ROY, Utah – Police in Roy are warning residents after a recent series of burglaries and vandalism to boats in the area of the Roy Aquatic Center.

According to information from the Roy City Police Department, the suspect or suspects have been entering boats and cutting the wires to marine radios, stealing ignition keys and stealing face plates from radios.

Some of the vehicles in the area were also burglarized, and stereo decks have also been removed and stolen. Police urge residents to lock up vehicles and remove loose or valuable items from vehicles.

A suspect was captured on camera, see the photos above for those images.

Anyone with information regarding the burglaries or the suspect, or anyone who has been a victim of a burglary but hasn’t yet reported it, is asked to call Roy City PD at 801-629-8221.