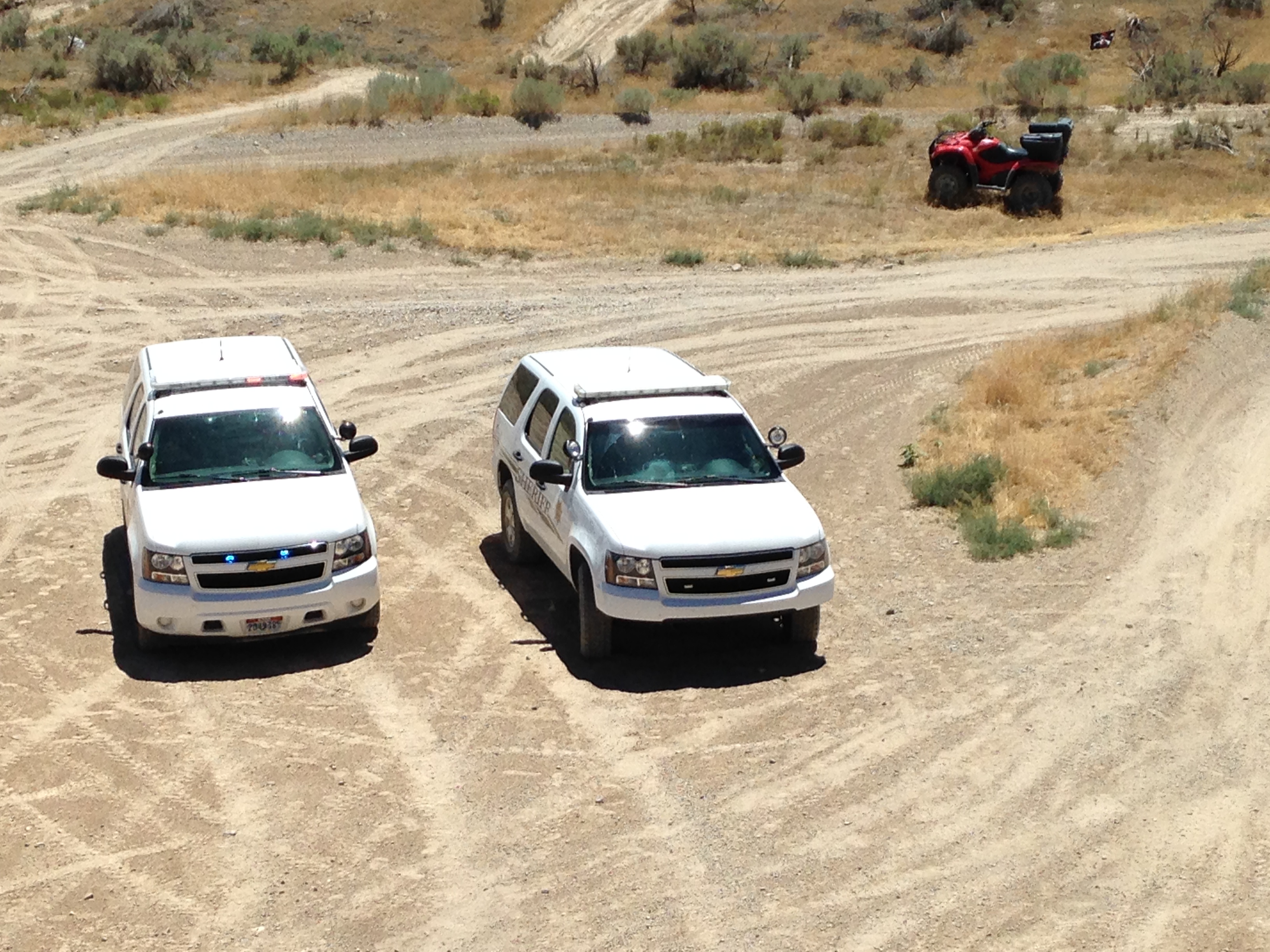 UTAH COUNTY — A teenage boy is dead after a motorcycle accident in Utah County near State Route 73 Friday afternoon.

Officials later identified the deceased as 15-year-old Thayer Dajon Kelly of Lehi. The teen was riding with relatives but rode his dirt bike away from the group, so there were no witnesses to the actual crash.

The teen was found around noon and it appears the vehicle went airborne while crossing an old railroad bed, Cannon said. The teen was wearing a helmet and other protective gear but still suffered head and chest injuries that proved fatal.

John Gleason, spokesman for Utah Department of Transportation, said this will be the 25th fatal motorcycle accident this year, which ties with last year’s record-breaking number.