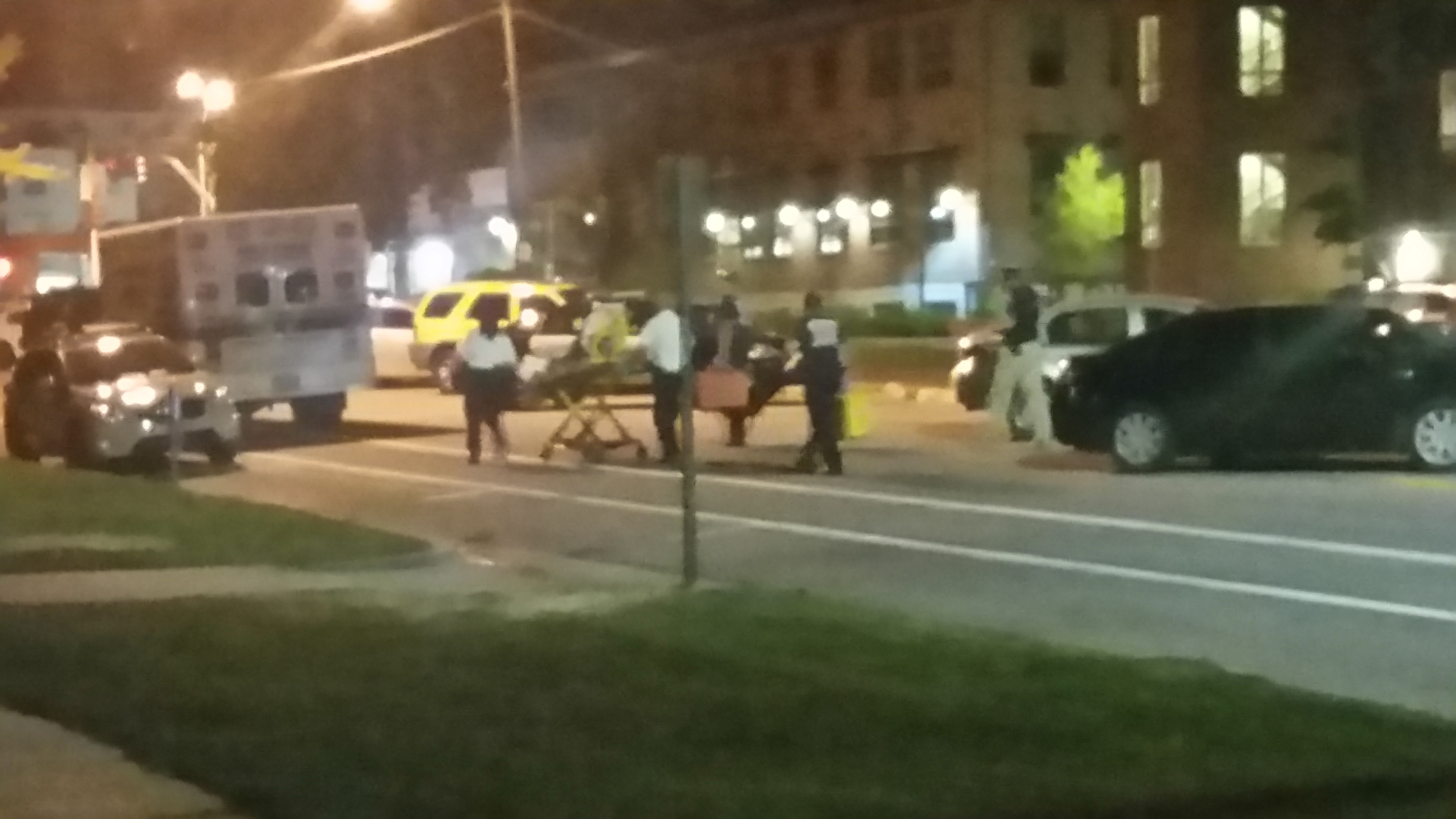 SALT LAKE CITY — A man is in custody after a three-hour standoff with police from a Salt Lake City rooftop early Friday morning.

Salt Lake City police were called to an apartment complex near 300 South and 300 East at about midnight when they received reports of a man standing on the roof.

Witnesses told police the man was yelling obscenely, throwing bricks and threatening several people passing by on the sidewalk below.

Officials say officers blocked off the road until they were able to talk the man off the roof.

The man was taken into custody and is facing charges of assault and criminal mischief.

Police have not released the man’s name.