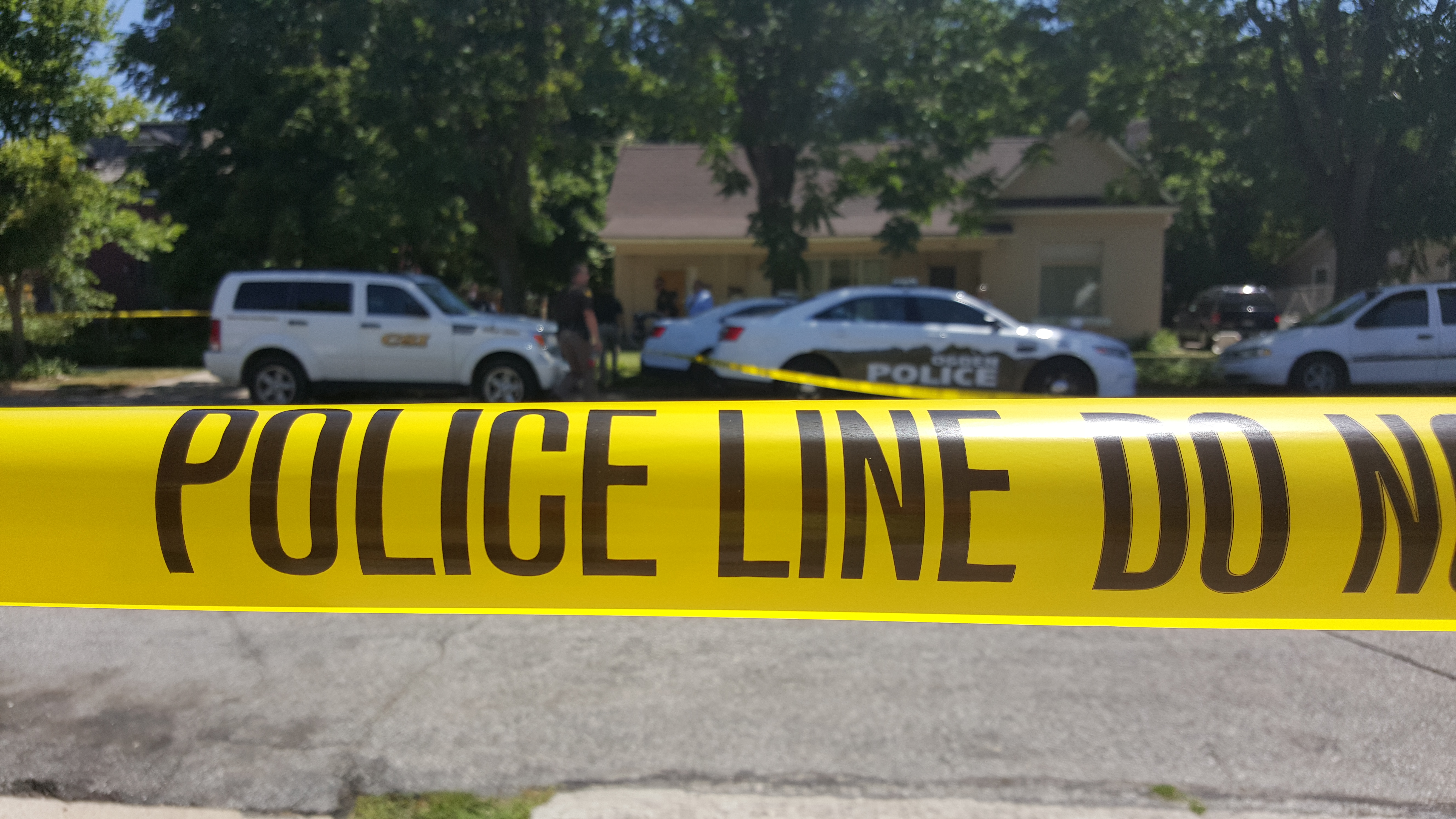 Both men were taken to area hospitals and have since been released.

“At this point, the victims and witnesses are all uncooperative and not talking to us about what happened,” said Lt. Kevin Cottrell with Ogden police.

According to authorities, the limited information they received is several males were sitting in front of the home on Madison Avenue when a black car stopped in the roadway in front of them.

Words were exchanged between the males and the individuals in the car.

“The suspects in the car then shot several rounds from a pistol at the victims and two of them were hit,” according to a press release from Ogden police.

The suspect vehicle was seen leaving south on Madison Avenue after the incident.

Detectives from the Ogden Metro Gang Task Force and Ogden Investigations Bureau are investigating the shooting.

Anyone with information related to the incident is asked to call Ogden City police at 801-629-8221.