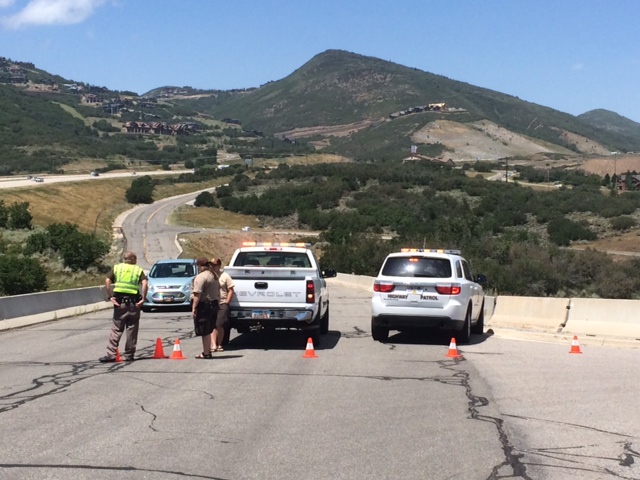 HEBER, Utah – Authorities have contained a wildfire that was threatening structures near Fox Bay by Jordanelle Reservoir Monday afternoon.

Officials evacuated residents and said they should be able to return to their homes soon.

FOX 13’s Ben Winslow is on scene at the condos where residents were evacuated. He tweeted Less than acre was consumed by the Fox Bay Fire.

On scene of what’s left of the #FoxBayFire at Jordanelle. Less than an acre. @fox13now #Utah pic.twitter.com/mXgw3QbXTp

The cause of the fire is currently under investigation.

Have pictures? Email them to news@fox13now.com.