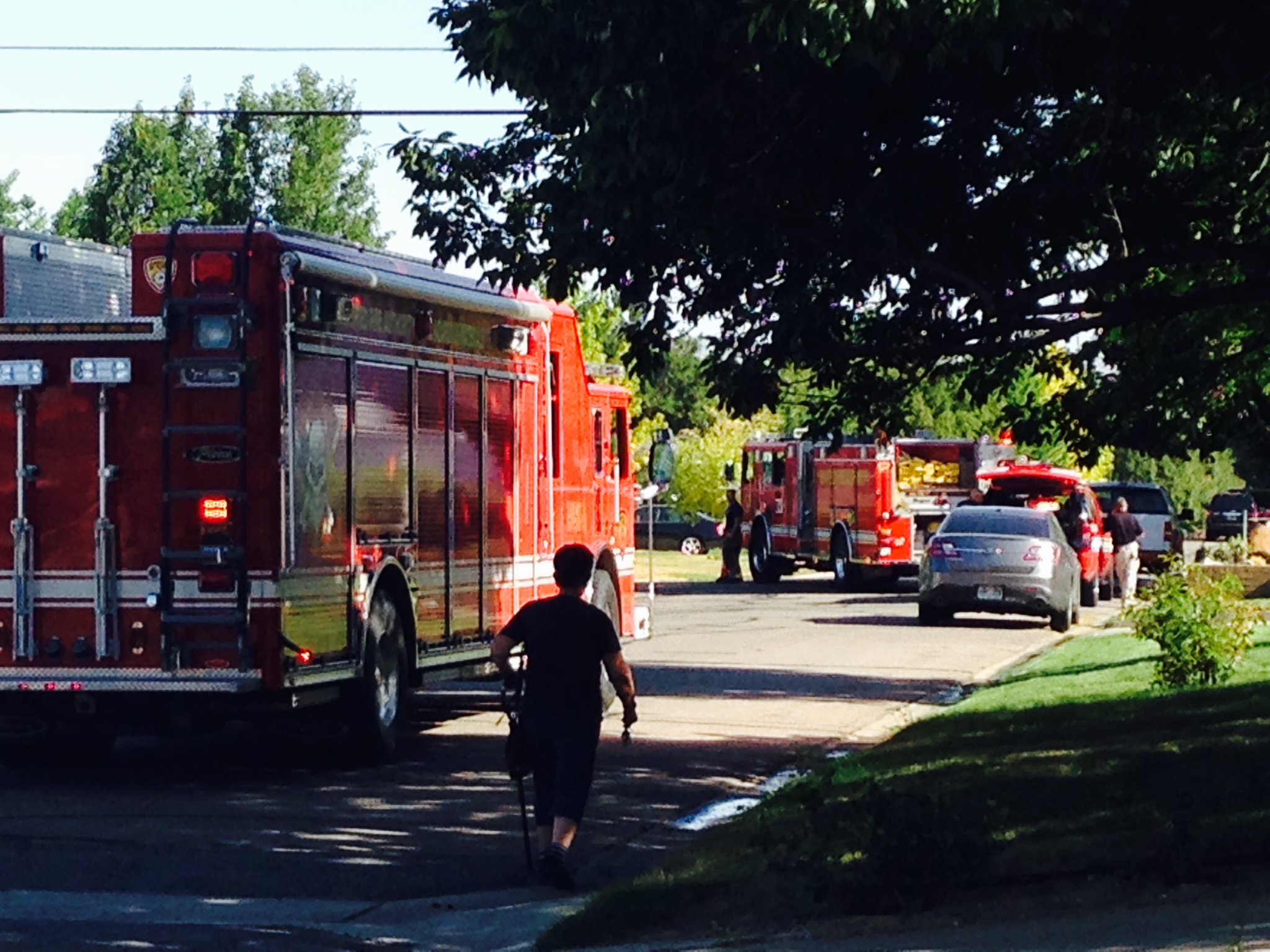 MILLCREEK, Utah – Residents are returning to their homes after a “suspicious device” was found in Millcreek Monday morning.

Officials said the owner went to check on the house that is vacant and found something suspicious in the garage she said she didn’t leave there.

Authorities evacuated more than five homes in the area as a precaution and then sent in the bomb robot which determined the device was not a threat.

Crews have not confirmed the nature of the device that led to the evacuations near 3500 S. and 1200 E.