Sick camper in hospital after rescued from Millcreek Canyon 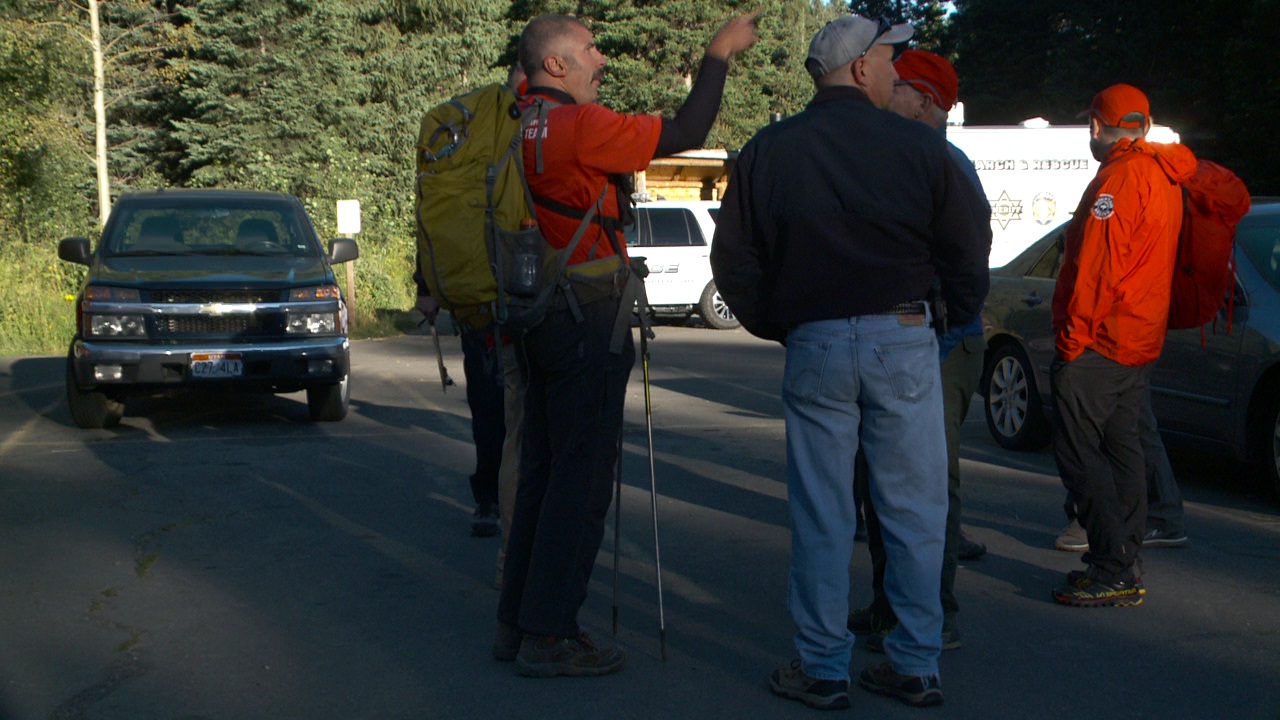 MILLCREEK, Utah – A sick camper is recovering in the hospital after being rescued from Millcreek Canyon Tuesday morning.

Authorities said the 25-year-old man was camping with friends near Dog Lake when he became ill and needed to be helped out of the canyon.

Officials have not confirmed the type of illness at this time.

Emergency crews said the man is in fair condition.